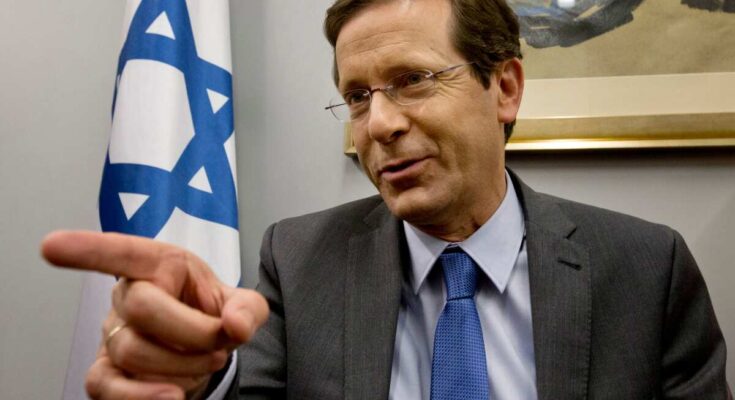 Isaac Herzog is set to become Israel’s 11th president after winning Wednesday’s election against Miriam Peretz, in a secret ballot among the country’s 120 lawmakers.

Herzog will succeed Reuven Rivlin as the latter’s term ends on July 9.

Eighty-seven lawmakers voted for Herzog, while 27 voted for Peretz. He will officially replace outgoing President Reuven Rivlin next month, with his seven-year term beginning on July 9.

But the president does have the ability to grant pardons — a potentially important function as Netanyahu faces trial for alleged fraud, bribery and breach of trust.

Herzog, who will assume his position on July, succeeded over Peretz, 67, a former headmistress who lost two children in Israel’s wars and is known as “the mother of sons”.

The scion of one of Israel’s most prestigious families, Herzog was first elected to parliament in 2003, but was most recently leading the para-governmental Jewish Agency for Israel, an organisation focused on relations with Jewish immigrants and the diaspora.

His election on the day that could see Netanyahu’s rivals make moves to take him down is fitting: in 2015 Herzog carried out a bid to oust the premier, presenting himself as a modest, diplomatic contrast to the bombastic “Bibi”.

ALSO READ  UN Reacts To Abduction Of Niger Pupils, Says Abductions In Nigeria Are Developing Into An “Abhorrent Pattern”

The son of Chaim Herzog — Israel’s sixth president and a former ambassador to the United Nations — and nephew of the famed diplomat and statesman Abba Eban, the new president supports the two-state solution to the conflict with Palestinians.

Herzog defeated Miriam Peretz, a social activist who overcame the loss of two of her sons in battle to become an Israel Prize-winning educator. Peretz won only 27 votes.