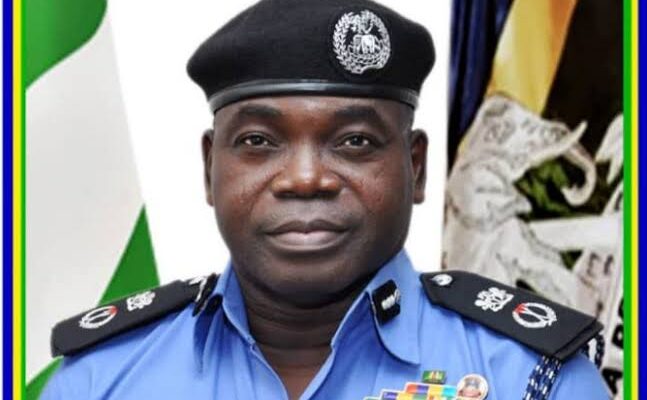 The Osun State Commissioner of Police, Olawale Olokode, on Tuesday said the EndSARS protest in 2020 had emboldened hoodlums to attack police formations and officers across the country.

Olokode, who spoke on a radio interview programme in Osogbo, said hoodlums and criminal elements are now emboldened and dare security officers, whether or not the officers are in uniform or they carry arms.

“There is a kind of hatred for the police, and many false reports and allegations had been leveled against officers and men of the force.

“Some members of the public that are bad (hoodlums) are now emboldened to face any uniform agent , be it military or police, irrespective, whether they are carrying arms or not.

“The action of these hoodlums is at the expense of their lives because the Inspector General of Police has given directive that police officers should also protect their own lives when under attack.

“Look at the EndSARS saga when people confronted the police, killed and destroyed police facilities.

“Those that want to attack or vent their angers on the police should think twice now, because officers have been instructed to protect their lives as their lives are also important too.

“The IG has also said we should not fold our hands and be killed by attacking hoodlums.” he said.

Speaking on the issue of securing lives of police officers and property in Osun, the police commissioner said police stations, barracks and offices have been fortified and that security architecture had also been strengthen and increased in the state.

He explained that the police was established to detect and prevent crimes, adding that his officers are constantly undergoing trainings in the aspect of handling firearms, so as to serve and protect law abiding citizens in the state. 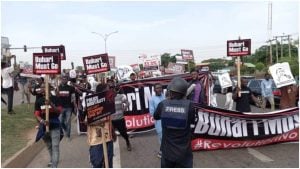 Just In: Police Clash With Protesters In Abuja