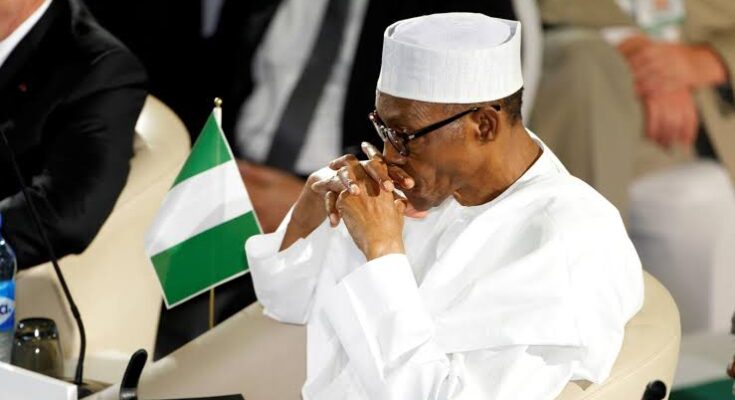 Nigeria’s President, Muhammadu Buhari has ordered security agencies to speed up efforts to ensure the safe rescue of children kidnapped in Niger state.

It was earlier reported by VAM News that several students of an Islamiyya school were kidnapped in Regina, Rafi local government area of Niger State on Sunday.

According to report, the bandits invaded the school located at Tegina on Sunday evening.

As at time of filling this report, the number of children taken hostage were not yet ascertained but the bandits reportedly arrived in their numbers on motorcycles and started shooting sporadically into the air.

This was contained in a statement released on Monday by presidential spokesman, Garba Shehu.

Buhari implored security agencies to speed up efforts to ensure the safe release of the children.

“President Muhammadu Buhari has charged the nation’s security and intelligence agencies to expedite efforts towards the recovery of the 200 children kidnapped from an Islamic school in Niger State,” the statement reads.

“The President, who received briefing on the latest incident of school kidnapping, condemned as unfortunate, the kidnapping of children from schools and urged all the agencies involved in the rescue operation to do their utmost in securing their immediate release.

“He also directed that the concerned government agencies to extend possible support to the families of the kidnapped children.”