Home Local News We Can Achieve Biafra Nation Without Barrels Of The Gun, Says Ikpeazu 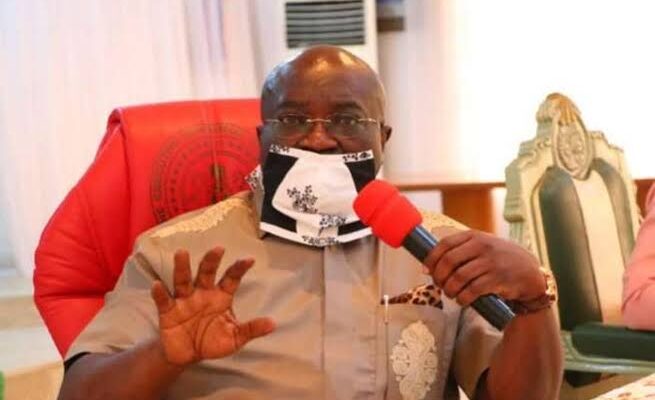 We Can Achieve Biafra Nation Without Barrels Of The Gun, Says Ikpeazu

Governor of Abia State, Okezie Ikpeazu has stated that there are other ways to achieve an independent Biafran nation other than violence.

This statement was made by the state governor while recounting his experience during the civil war as he appeared as a guest on Channels Television’s Sunday Politics,.

Ikpeazu waved off the sit-at-home order issued by IPOB and also stated that while there is nothing like IPOB in Abia state, it is however difficult to proscribe the ideology.

While advocating for justice and equity in the nation, Ikpeazu argued that some of the agitations from Nigerians are germane and should be addressed.

“I don’t believe in Biafra through the barrels of the gun because I saw a little bit of the Civil War and I don’t want that kind of thing and I don’t see the prospects of that venture and I don’t want anything that will be suicidal.

“As far as we are concerned in Abia, there is nothing like IPOB, it is difficult to proscribe an ideology.

“If Biafra is a metaphor for agitation against injustice in any way, then there is Biafra in the heart of every Nigerian.”

The Governor who noted that the late women’s rights activist Margaret Ekpo was a councilor in Abia State, and that someone from Kano State was once a mayor in Enugu State, lamented the rising level of disunity in Nigeria.

TAGIkpeazu
Previous PostVideo: Watch How ACP Atine Opens Fire On Sowore At Unity Fountain Abuja Next PostWe Can No Longer Coexist With Ibo In Nigeria – CNG 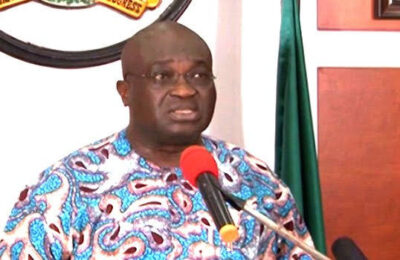 We Will Comb Abia Forests, Flush Out Criminals – Gov Ikpeazu