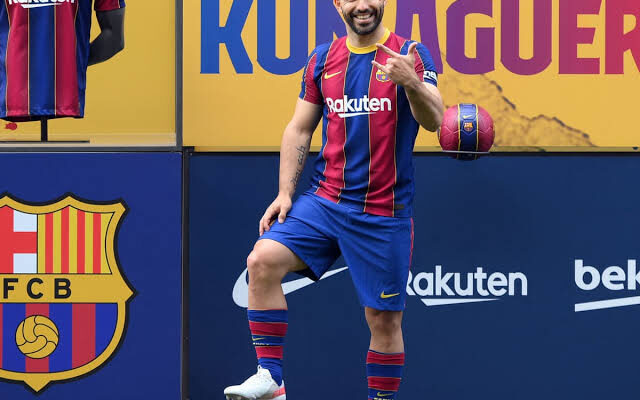 Barcelona made the announcement on Monday, May 31, only days after Aguero’s City lost the Champions League title to rivals Chelsea.

However, the statement on the club’s website revealed that they reached an agreement for the player to join them from July 1 when his contract with Manchester City officially expires.

Aguero will sign a contract with Barcelona until the end of the 2022/23 season and his buy out clause is set at 100 million euros.

The Argentine will be presented to the media later this evening and he is now set to team-up with his friend and countryman Lionel Messi.

Despite being the club’s all-time record scorer, Sergio Aguero was introduced into the encounter barely 15 minutes to the end of the game. And the Argentine’s brother expressed displeasure over the tactical approach, saying Guardiola had wanted to end Aguero’s career earlier. 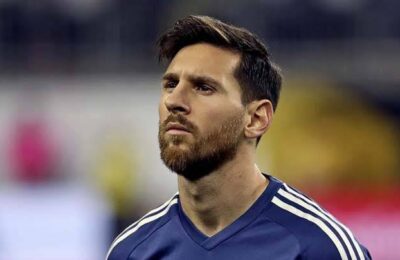 Messi Sets For A New Deal 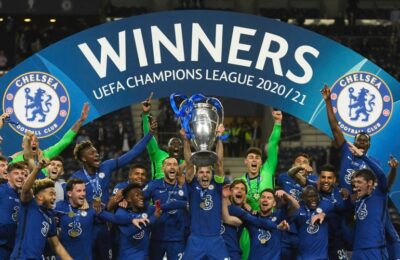