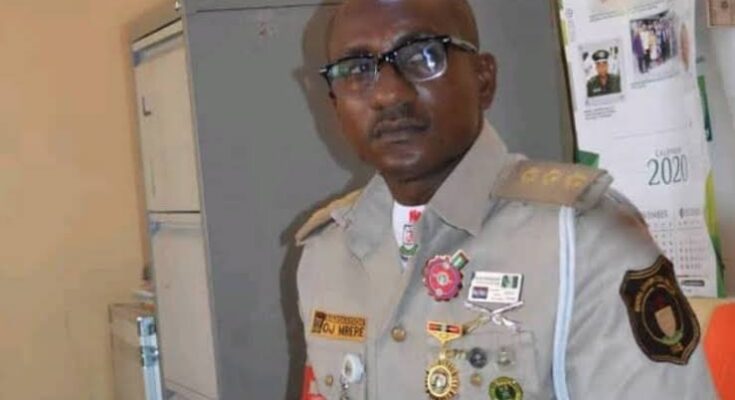 It was gathered on Monday that Mrere, was assassinated on Saturday night on Owerri- Port Harcourt Road in Owerri.

Sources at the NIS disclosed that the slain officer’s corpse was discovered in a bush on Sunday morning.

Mrere, was riding a Hilux van belonging to NIS when he was allegedly waylaid, shot and killed.

The source said the assailants did not take the victim’s service pistol as it was found on him when his corpse was discovered, the next day.

The command’s Spokesperson in the state, Winifred Ogu, who confirmed the murder incident, disclosed that investigation was ongoing.

The state Commissioner of Police, Abutu Yaro, said on Monday morning that ” I do not have the brief”.

Recall that the former President Goodluck Jonathan aide, Ahmad Gulak was also murdered in Imo on Sunday on his way to Abuja. 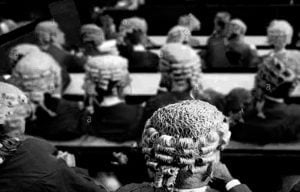