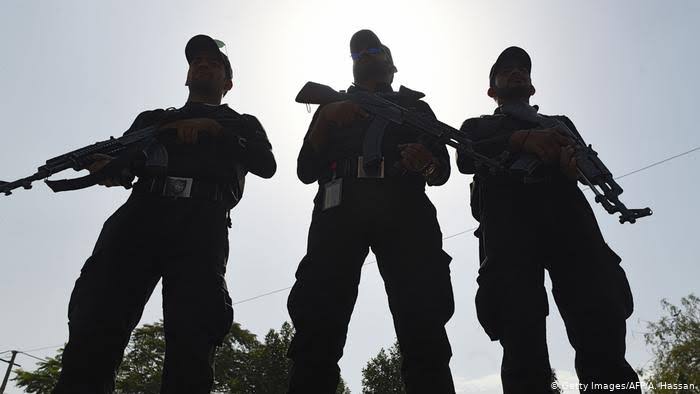 VAM news gathered that two police officers who were on duty at the station were killed during a gun duel with the gunmen while another one died in the hospital as a result of high blood pressure.

Speaking on the development, the police public relations officer in the state, Bright Edafe confirmed the attack.

Edafe said the police succeeded in repelling the attack while two of the suspects were shot dead.

“In the early hours of today 28th may 2021 at about 0130 hours, armed men in their numbers stormed Umutu police station,” Edafe said.

“They shot sporadically at the station, but due to proactive measure already put in place by the Delta state commissioner of police, they were faced with stiff resistance by the men on duty, as the policemen on duty gave them a tough fight.

“The armed men had to retreat when they saw that the policemen on duty were not relenting, two of the armed bandit were gun down while others injured.

“They had to take a retreat, they quickly carried their dead and ran away. The Command lost two policemen, while one ASP died out of High Blood pressure in the hospital.

“The armed bandit who came with the intention of causing mayhem and burning down the station and carting away arm did not succeed, as they could not penetrate the station, no arm loss, the station was not burnt, normalcy has been restored.

The attack comes almost two weeks after Nsukwa divisional police station in Aniocha south LGA of the state was attacked.

Three police officers were reportedly killed during the incident, ammunition was carted away while vehicles on the premises were burnt. 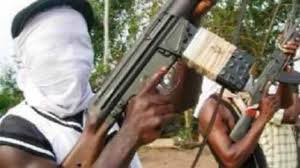