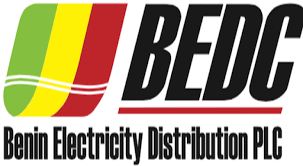 Recalled that Voiceairmedia reported the lawlessness of the company and it’s Tyranny on Ekiti people”.

The Chairman of the council, Mrs Omotunde Fajuyi who announced this during a press conference said the BEDC would be open for just two weeks to give room for negotiation on how the electricity company would pay its outstanding tax. 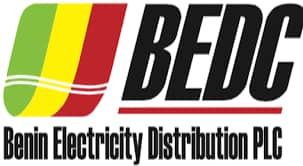 Lawlessness Of BEDC And Its Tyranny On Ekiti People – Report