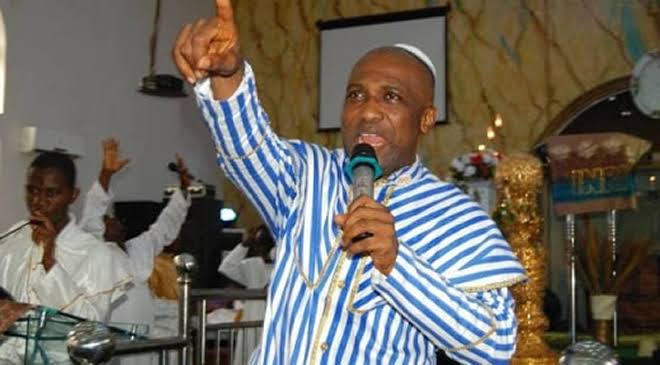 The Leader of INRI Evangelical Spiritual Church, Primate Elijah Ayodele, has warned against another plane crash in Nigeria as God showed him.

The man of God during a live service stated that Nigerians need to pray against the crash of another military aircraft that will claim the lives of some very important personalities.

In these warnings, he called on the APC interim chairman, Mala Buni not to travel in October by air with his team on the same aircraft because he foresees danger happening.

“I see another military aircraft that is about to crash, we need prayers to avert this from happening, only God can save us from this in Nigeria. Let’s continue praying to God, there is nothing God can’t do.’’

“The governor of Yobe state, Mala Buni, who is also the interim chairman of the APC should avoid flying by air on the 2nd and 3rd of October, 2021 with his reconciliation team on the same aircraft. What I see is dangerous, Let them yield to this warning.

I also want to advise the aviation industry to ensure all aircrafts are in good condition before approving them to operate in Nigeria, do all the necessary checks to avoid sad happenings.’’

Also, Primate Ayodele spoke about the death of Boko Haram leader, Abubakar Shekau, categorically stating that He is dead, and that Boko Haram will gradually fade out.

However, he warned that ISWAP will become deadlier, and another terrorist group will emerge.

He said, ‘‘Abubakar Shekau is dead and buried, anyone that claims to be Shekau is just a joker but ISWAP will become deadlier as they want to shoot down planes, another terrorist group will rise up though Boko Haram will fade out soon.’’

Furthermore, he mentioned some states that should be on alert against deadly attacks and killings.

‘’The following states must be very watchful of major attacks that will happen; Lagos, Abuja, Kadana, Yobe, Bauchi, Plateau, Benue, Adamawa, Ekiti, Ondo, Oyo, Imo, Anambra, Ebonyi, Cross River. They must not joke with this message,” he warned. 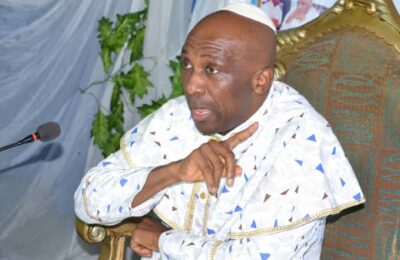 Primate Ayodele To Buhari: Why You Should Release Nnamdi Kanu 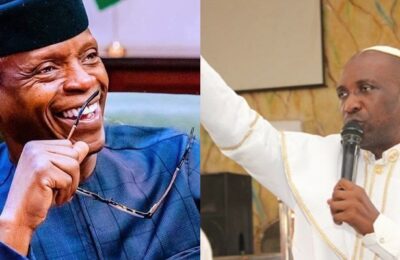 Primate Ayodele: Why Osinbajo Will Never Be President