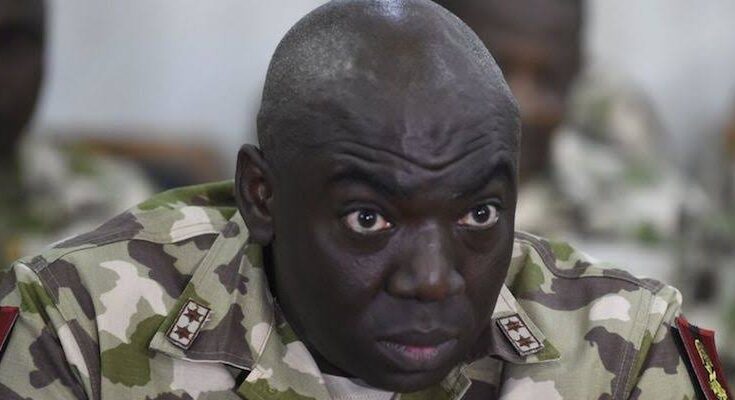 Nigeria’s army chief, Ibrahim Attahiru, has died in an air crash while on an official trip to Kaduna, PRNigeria, a news agency with ties to the military, has reported.

The Nigerian Air Force confirmed that a crash occurred but did not provide any details.

“An air crash involving a @NigAirForce aircraft occurred this evening near the Kaduna International Airport. The immediate cause of the crash is still being ascertained. More details to follow soon,” Daily Trust quoted Edward Gabkwet, the air force spokesperson, as saying in a statement.

PRNigeria reports that some of Mr Attahiru’s aides also died in the crash.

Until his appointment in January, he was the General Officer Commanding 82 Division of the Nigerian Army, Enugu.

With service number 8406, he was a member of Regular Course 35 of the Nigerian Defence Academy.

At a time, he was the Theatre Commander of the Operation Lafiya Dole until he was sacked in 2017 for alleged incompetence.

Under his watch, suicide bombings and attacks on military formations were on the rise. 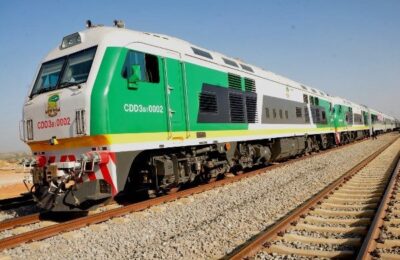 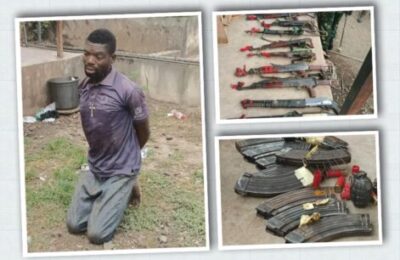