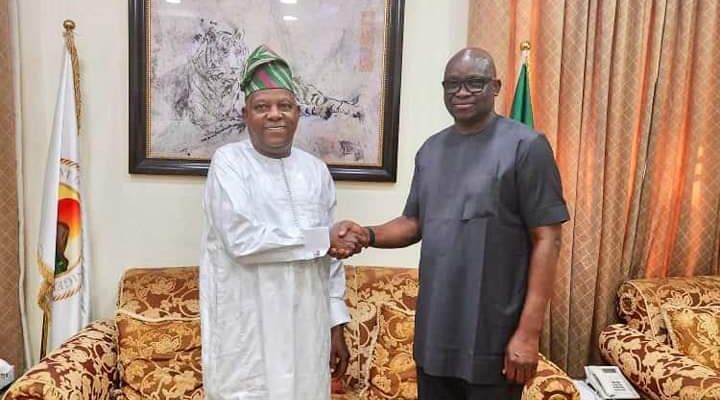 Sharing photos on his official social media Page, Senator Shettima thanks Fayose for his support and prayed for him. 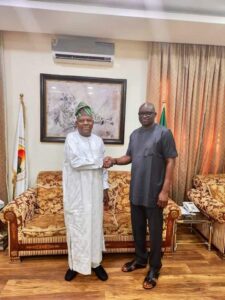 The great Oshoko welcomed us with warmth and rare camaraderie. Thank you for your support and God bless you for hosting me and my team.”

The details of their meeting cannot be immediately ascertain as at the Press time.

ALSO READ  Presidency: Why I Rejected Tinubu As RunningMate In 2007 — Ex-VP Atiku Reveals

Atiku Abubakar, who held his campaign rally in Ado Ekiti on Tuesday, called on electorates in the State to vote for PDP and also defend their votes.

This was just as the former Governor of Ekiti State, Mr Ayo Fayose and members of his group stayed away from the rally as the crisis rocking the party persist. 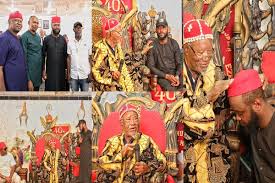 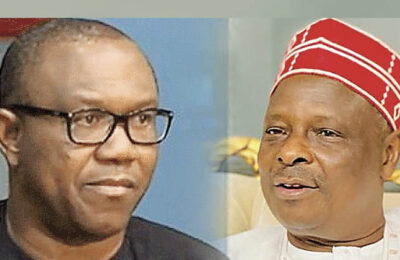