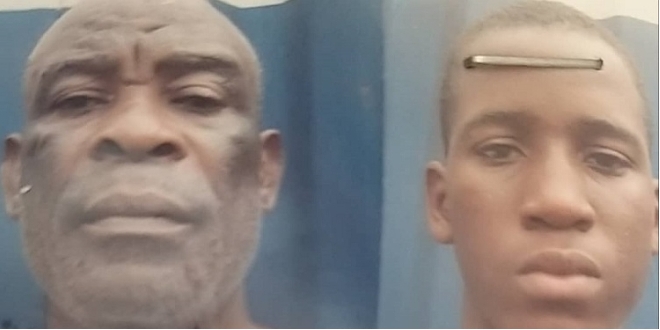 One Kehinde Adeleke, 62, and his 19-year-old son, Ayomide, have both been arrested by the Gender Section operatives of the Lagos police, for allegedly gang-raping his biological daughter, who is equally a blood sister to Ayomide, getting her pregnant in the process.

According to P.M.EXPRESS, the incident occurred at Enelu Danisa Street, Ijeshatedo area of Lagos, where they reside.

Following the arrests of the suspects, the condition of the victim became much more complicated as the medical test conducted showed that she was pregnant and cannot ascertain between her father and brother, who was responsible.

The Police alleged that the man, Kehinde, and the victim’s biological brother, Ayomide, conspired and engaged her in the act and it was concealed until she became pregnant. She then opened up and revealed what happened.

The matter was then reported to the Police in the area and they were arrested and transferred to the Gender Section of the Police Command for further investigation into their conduct.

After thorough interrogation, the Police found them culpable and subsequently charged them before the Ogba Magistrates Court for the alleged offense, which attracts several years of imprisonment or life imprisonment if found guilty before the Court.

However, when they were arraigned, the Court did not take their plea after the prosecutor, Inspector Lucky Ihiehie, moved a motion asking the Court to refer the matter to the DPP for advice since the alleged offense was a capital offense.

The Presiding Magistrate, Mrs. O.A. Layinka, ordered their remand in custody at Correctional Centre at Kirikiri town, Lagos, without an option of bail pending the outcome of the DPP’s advice while she directed the prosecutor to duplicate the file and send it to the DPP for advice.

The matter was adjourned till 20th December 2022, for mention for the report of DPP”s advice to be ready, which will determine if the matter will be transferred to the High Court or not over jurisdiction.
CONTINUE READING… 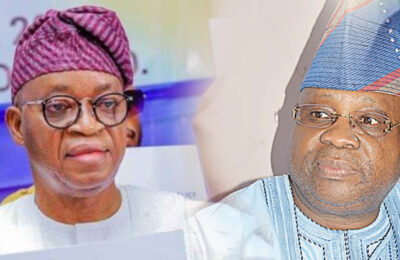 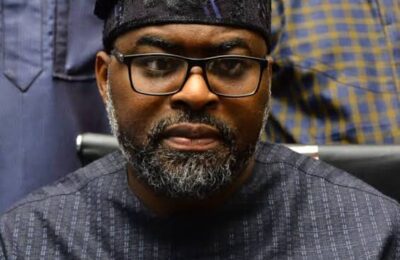 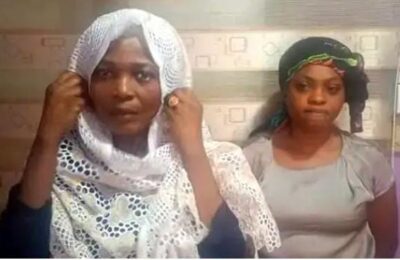