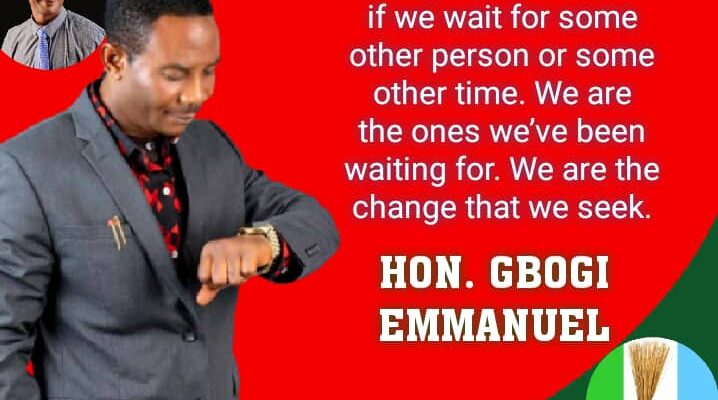 Speaking during a press conference held in Akoko, the student leader, Comr. Amure Sunday said that the decision to endorse the All Progressive congress, APC candidate was informed by the fact that he is a perfect Man full of credibility and quality representation, especially in youth inclusiveness and empowerment.

Amure said, “We re-affirm our support for the election of Hon. Gbogi Emmanuel and promise that we shall mobilize all our members to their respective polling units to vote, observe and ensure that our votes count”.

He added that he will use his good name to do everything possible to ensure that Hon. Gbogi Emmanuel succeeds in his election bid as Ondo state assembly member.

Amure Sunday is also assuring the good people Akoko south west of Ondo State as a whole that we would throw our weights behind this young visionary Man. For he has proven beyond doubt that he is the best man for the job.

The Comrade further gave a strong assurance that beginning from the moment campaign would start, we will mobilize over 50,000 votes for him ahead the election.

“We also want to assure our candidate that, would begin a door to door campaign for the assembly hopeful member to mobilise over 50,000 votes for him.” The student leader assured. 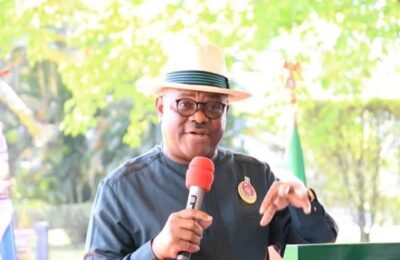 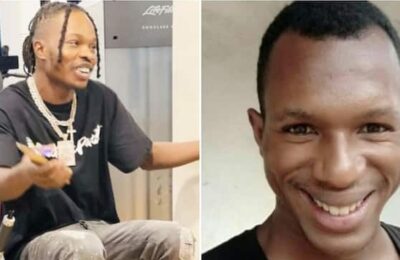 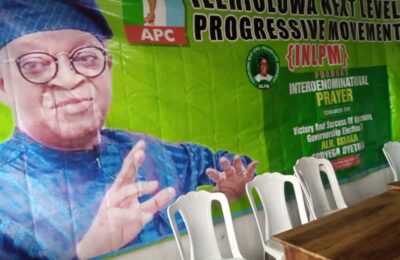