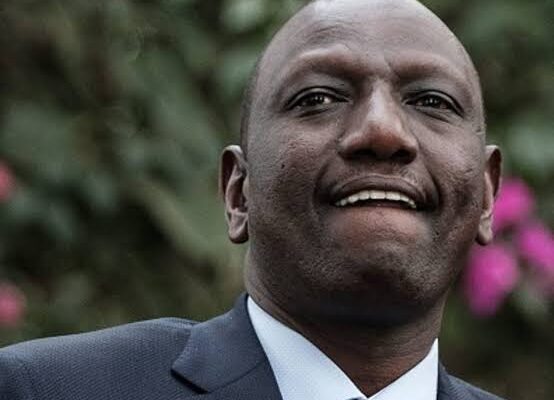 Ruto succeeds outgoing President Uhuru Kenyatta who did not support his candidacy. Kenyatta is in the twilight of his presidency and will leave office later in August.

Earlier Monday his rival Raila Odinga’s coalition rejected the yet to be announced results by Kenya’s Independent Electoral and Boundaries Commission (IEBC).

The national tallying center descended into chaos shortly after Odinga’s coalition rejected the results, with fighting breaking out and chairs being thrown in the building.

The IEBC’s vice chair Juliana Cherera was among those disputing the results.

During the campaign, Ruto described himself as the “hustler-in-chief,” citing his humble beginnings as a chicken seller who fought his way up to the top of Kenyan politics. 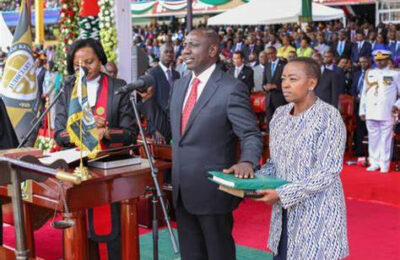 William Ruto sworn in as President in Kenya 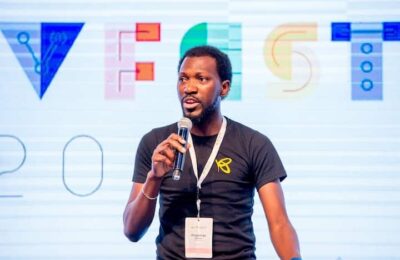 2023 Presidential election: What APC must do to win