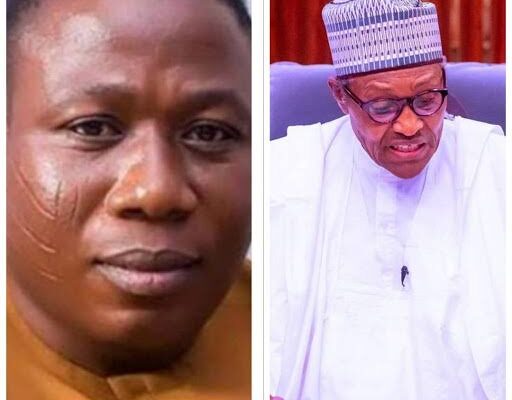 Sunday Igboho, an activist for the Yoruba Nation, has warned President Muhammadu Buhari that mass civilian casualties, like those that occurred during the civil war from 1967 to 1970, will never be tolerated.

The separatist leader in Nigeria recently accused a certain tribe in the nation of having a “pernicious agenda” in a statement released by his spokesperson, Olayomi Koiki, which journalists were able to get.

Remember that President Buhari on Tuesday urged political figures to maintain their resolve and advance the national interest, stressing that Nigeria could not afford another civil war.

Igboho, who is advocating for the breakup of Nigeria, has responded.

Benin Republic grants Sunday Igboho conditional release
His statement reads in part: “We know President Muhammadu Buhari is the Patron of all the Fulani worldwide. But Yoruba Land can never be conquered by Fulani.

“President Muhammadu Buhari was reminding Nnamdi Kanu and the Igbos of the massacre they carried out during the Biafra War. The President should know that this can never be repeated again in any of our Land.

“We have all woken up to Fulani Agenda.”

Igboho has stayed in the Republic of Benin since 2021, despite his ongoing internet campaign for seccession. CONTINUE READING… 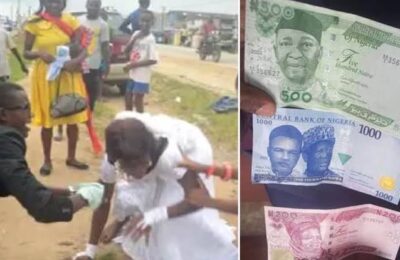 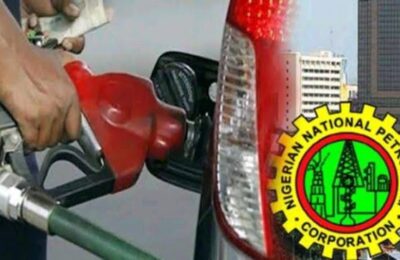 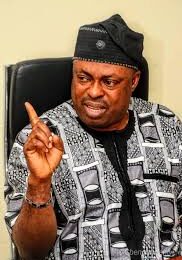 Speaker Owoeye is now the best Speaker in Nigeria