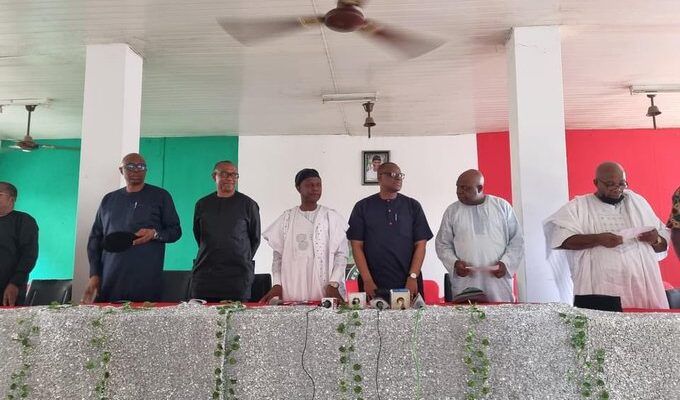 About 15 political parties that have been deregistered by the Independent National Electoral Commission, under the aegis of Coalition for Good Governance, has declared support for the presidential ambition of the candidate of Labour Party, Peter Obi.

The organisation said on Friday that they believe Peter Obi, out of the candidates contesting for the 2023 Presidency, can stop Nigeria from disintegrating.

The National Chairman of the CGG, Okey Chikwendu and Publicity Secretary, Don Anthony Harmattan said the deregistered parties made decisions after carefully studying all the presidential candidates to find out who they believe is reliable and credible.

In 2020, it was said that INEC deregistered 74 political parties on the ground that they failed to meet constitutional requirements that determine the continuous existence of political parties in the country, leaving 18 which passed its test.

But the deregistered parties said they still have their structures in place, adding that they would all support and work for the success of the former governor of Anambra State. 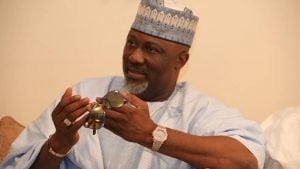 Dino: Peter Obi is fantastic but lacks what it takes to lead Nigeria 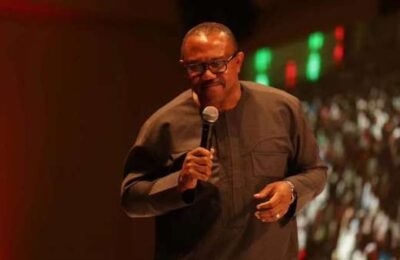