The Presidency has said it will not disclose the COVID-19 infection rate at the Presidential Villa, stating that only the carriers and their doctors can make the information public.

The Special Adviser to the President on Media and Publicity, Femi Adesina, made this known on Sunday in reaction to reports of mass infections at the seat of power.

Adesina, while featuring on Sunday Politics, a current affairs programme on Channels Television from Abuja, declined to disclose whether President Muhammadu Buhari is infected and in isolation.

According to him, presidential aides are humans who can also be infected or fall sick.

When asked to confirm if the disease had truly been ravaging the Villa and how many people had been infected, Adesina said, “No, that will not be within my purview to discuss, maybe if you get the presidential doctor or anybody in the medical side, they will tell you. I wouldn’t know because it is a private thing. If it happens to anybody, it is between the person and, possibly, the doctor. It is not going to be a general knowledge. I will not be able to say it.”

Recall that Nigerian president’s top media aide Garba Shehu confirmed on Saturday that he has tested positive for coronavirus and was in isolation.

While reports also suggested that some of Buhari’s aides and top officials have contracted the virus. 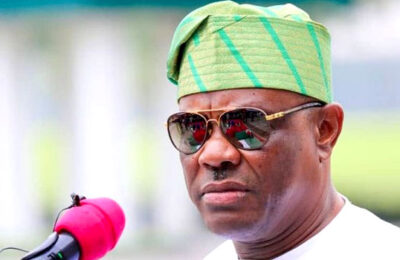 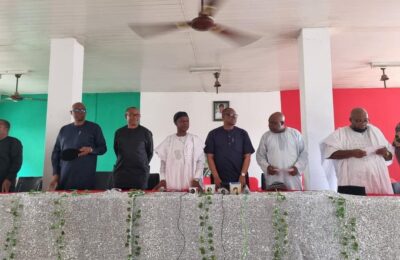