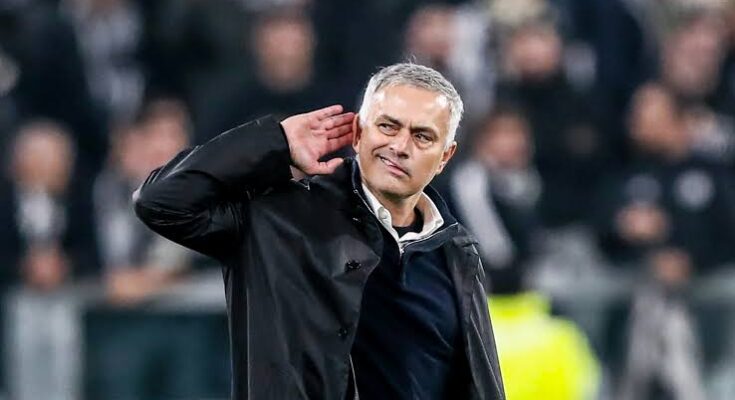 Renowned Coach, Jose Mourinho, has been consulted by the Nigeria Football Federation over a replacement for Gernot Rohr as the Super Eagles Coach, Vanguard newspaper is reporting.

Rohr was sacked by the NFF over poor performance and the shopping for his replacement has begun in earnest.

According to Vanguard newspaper, the President of the NFF, Amaju Pinnick, ran to Mourinho, who is also known as the Special One, in order to quickly get a replacement for Rohr.

According to the report, Pinnick wants a replacement for Rohr before the commencement of the African Cup of Nations on January 9, 2022 in Cameroon.

Nigeria is due to play its first match against the Pharaohs of Egypt January 11, 2022 in Nigeria.

Vanguard is reporting that Mourinho has recommended a new coach, whose identity was not revealed.

It quoted as having said: “The NFF boss went as far as meeting with many respected names including the former Chelsea coach, Jose Mourinho, to assist him in getting a good coach for Nigerian super eagles.

“The speed and precision with which the NFF applied in securing a new coach could not have been possible without the role played by the ‘Special One.’” 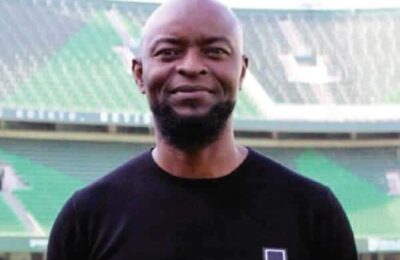 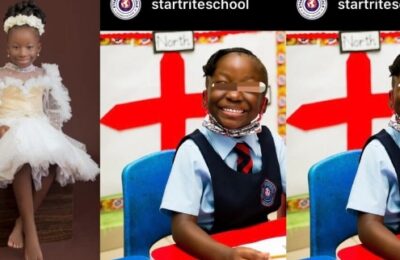 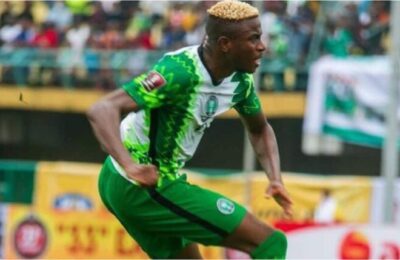