The incident is said to have heighten apprehension among the people of Fugar, the administrative headquarters of the LGA.

The victim was said to be driving his private car on Friday evening when he was accosted around Ise river along the old Auchi-Ekperi-Agenebode road.

The gun-wielding hoodlums were said to have shot sporadically, forcing his vehicle to a stop, before he was seized ‎and taken into the bush.

At the time of ‎report, his abductors are said to have demanded the sum of N50 million as ransom.

Meanwhile, the State Commissioner of Police, Philip Ogbadu, has ordered operatives of the Anti-Kidnapping and Cyber Crime Unit, the Tactical and Srike Teams of the Command to move to the area to rescue the DPO unhurt. 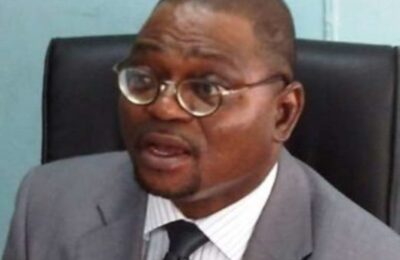 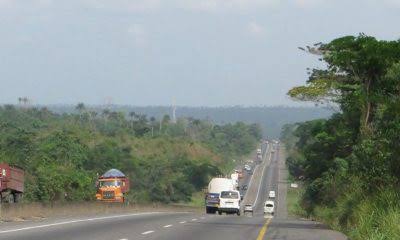 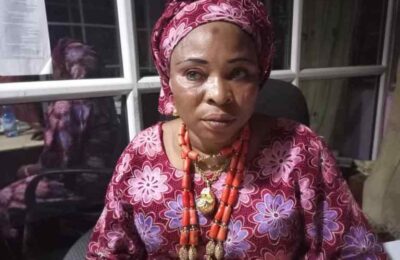