Malawi’s former Deputy Speaker, Clement Chiwaya committed suicide on Thursday by shooting himself in the head inside the parliament where he had gone for a meeting.

The 50-year-old killed himself inside the parliament building, where he had gone to discuss vehicle benefits entitled to him when he left office in 2019.

Police spokesperson, James Kadadzera, however refused to give details until he had received a full report from investigators, did confirm the incident.

A statement said in part that the Parliament ‘regrets to inform the public that the former Deputy Speaker… committed suicide at the parliament building.’

It said the incident was linked to ‘frustration with the implementation of his conditions of service.’

Chiwaya bought his official vehicle at the end of his five-year term in 2019, as provided for in his contract.

However, he had tried to get parliament to pay for damages incurred in an accident that happened six months later. 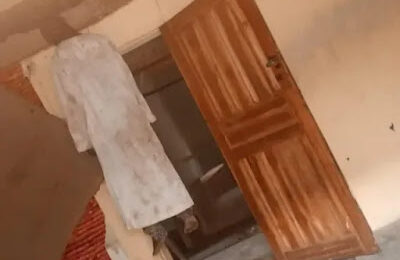 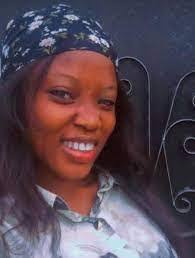