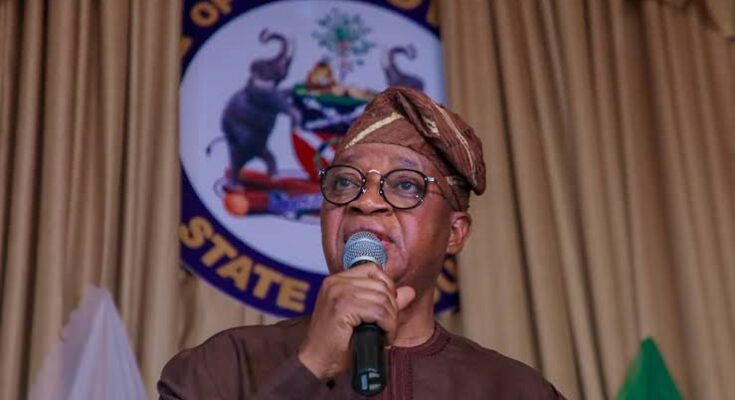 VAM news has gathered that the Osun state government is set to host first sport festival in the state.

The plans to hold the first sports festival in Osun State was disclosed by the State Commissioner For Youth and Sports, Mr Azeez Olayemi Lawal, while speaking at a press conference to herald the first edition of State sports festival tagged, “OSF 2021”, on Tuesday.

He said, “I consider today’s event a monumental one as this state sports festival is the first of its kind in Osun State. It is also a giant stride towards making sports a household event in the state. The local organizing committee was inaugurated on Friday 2nd July, 2021 and the committee had started preparation towards a successful event.

“It has been the focus of the present administration under the leadership of our able and amiable governor, his excellency, Mr Adegboyega Oyetola to develop sports at the grassroots. This is a testimony of this aspiration in as much as this event will be taken to all nooks and crannies of the state.
“This festival will have all the youths between the age range of 15 and 29, the opportunity to showcase their sports prowess and those that are identified will be trained and nurtured to stardom,” the commissioner stated.

Lawal further noted that “the festival will parade athletes in 31 sports which include athletes, football tennis, volleyball, boxing, weightlifting, golf, all Para sports amongst others.”

He added that the sports festival would be held in three phases of local, zonal and state, noting that all local government council will present at least 100 athletes at the festival which will climax on August 2021.

Permit me to state here that the state government is not doing badly in the areas of sports development. Some of the efforts of the government in this area include but not limited to :

The commissioner listed the achievement of the state government to include the “appointment of 42 local government sports coordinator including the zonal and state coordinators, the approval and funding of the state participation at the just concluded 20th national sports festival “EDO 2020″ despite all the postponement, approval for the appointment of association for all sports in Osun State.”

Others are “financing the two state teams of Osun united and osun babes football club in their different league, fencing and renovation of the osogbo township stadium, partnership with a private company : ‘peculiar ultimate concern’ owned by an indigene to build a fifa standard sports academy at Ile ogboabd building of a reciprocatory two mini-stadia at the osun central and east respectively, and recent appointment of a senior special assistant on sports development amongst others.”

Lawal, therefore, commended the Osun State Governor for improvement in the sports sector and the general well-being of the young people in the state. 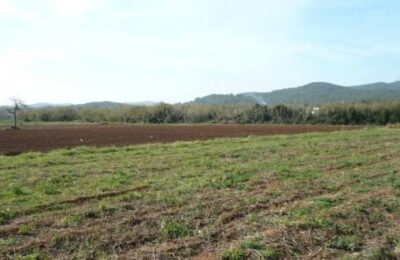 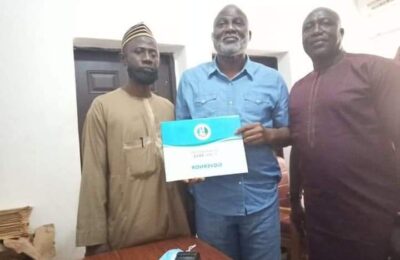 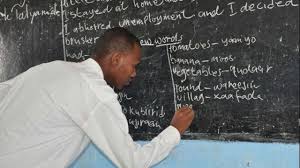