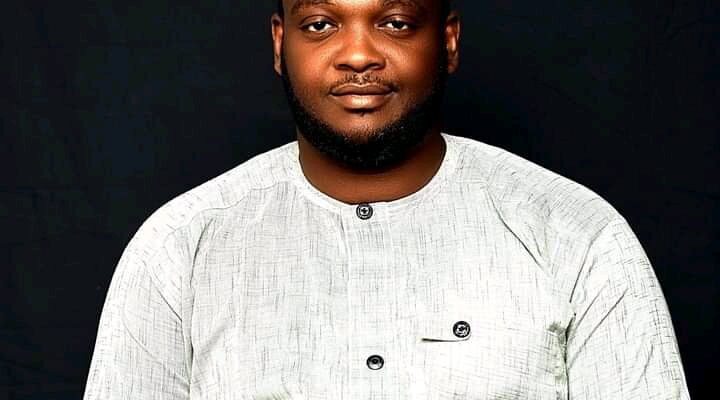 I have nothing against the arrest of Nnamdi Kanu. He jumped bail. He continued his incendiary campaign. And whatever else are the allegations that the Govt has against him, he deserves his day in court.

However, I have a major problem with a country that treats equals unequally. This is one of my fundamental grouse with Nigeria. Our dear country finds it difficult, if not impossible, to ensure equal treatment to its citizens. This reality did not start under the Buhari administration. But there’s enough to suggest that it has become elevated in recent times.

The biggest threat that Nigeria has faced in the last decade is Boko Haram. The arrow head of that dastardly group that specializes in killing and maiming was some shadow figure named Abubakar Shekau. He had a base in the country. Yet this man, inspite of committing atrocities after atrocities, was never arrested. He was never harmed. It was like he was unreachable, a modern day Houdini who was beyond the reach of law and man. Until news broke that a rebel group from Chad invaded his hideout and killed him. It makes one wonder – if a bunch of invaders from Chad could get him, what had stopped our forces from doing same for over a decade? Or was it just that there was no real intent to neutralize him?

ALSO READ  Biafra: IPOB will die off due to Kanu's trial, presidency says

Still on Boko Haram, how many of them – foot soldiers, leaders and financiers – have had their day in court? More often, we hear and read of rehabilitation of these devilish people. Absolutely no sanctions for the pain they have caused to country and people.

Roaming around is a certain Sheik Gumi. He spends his day hobnobbing with and defending marauding bandits whose stock in trade is to abduct young and old for ransom. He seems to know everything about them – where they are, their MO, their objectives etc. Regularly, he canvasses their diabolical cause and seeks relief for them. Years on, neither he nor the bandits have faced any consequence. No arrests, no legal proceedings, nothing!!!

When news broke of Kanu’s arrest yesterday, I was having a conversation with an Igbo friend. Never in a million years is this person pro-Kanu or pro-IPOB. But I could feel the hesitation, nay sadness. There was a sense that a stab wound that was healing up had been reopened, with the victim having to relive the bitterness all over again.

We don’t have an Igbo problem. Or a structural problem. We have a fairness problem. We must admit it. Then proceed to correct same.
THIS IS THE ONLY NIGERIA THAT WE HAVE.GOD BLESS KANO STATE AND GOD BLESS THE FEDERAL REPUBLIC OF NIGERIA

ALSO READ  Ayu reveals those behind lawsuit against PDP, Atiku: "It’s not Wike" 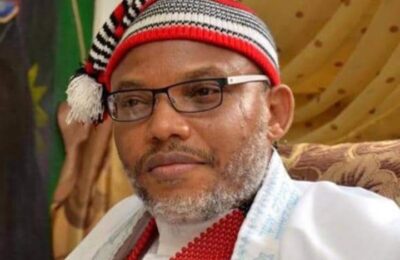 Umeh: Kanu’s case too big for Nigeria to handle