Islamic Group Condemns Attack On Muslims By Masquerades In Osogbo

The Muslim Rights Concern, MURIC, on Tuesday condemned the killing of Muslims by Egungun Masquerade worshippers in Osogbo, Osun State.

Egungun worshippers had on Sunday attacked members of the Qamar ul-Islam Society who were holding a programme in front of their mosque at Oluode Aranyin, Ita Olookan area of Oshogbo, Osun State.

The attack led to the death of an elderly man, Alhaji Moshood Salahudeen, while 14 other Muslims sustained gunshot and cutlass-inflicted injuries.

VAM reported that the masquerade worshipers opened gunfire at the Muslims in front of their mosque at about 2:30pm on Sunday.

Some of those shot were immediately rushed to hospitals for treatment.

Reacting, MURIC called on the Commissioner of Police, Osun Police Command to apprehend those behind the killing and ensure they were prosecuted.

The Director of MURIC, Professor Ishaq Akintola, in a statement, urged Muslims in the State not to retaliate.

MURIC described the attack as barbaric and brutish.

The statement reads: “Egungun worshippers killed an elderly Muslim and wounded 14 others in Oshogbo on Sunday, 26th June, 2021. The Muslims were holding a programme in front of their mosque, the Qamarudeen Central Mosque which is situated at Oluode Aranyin, Ita Olookan area of Oshogbo, Osun State, when the masquerade worshippers came from nowhere and started attacking them.

“We are stupefied by this horrendous crime. It is a dastardly act.

“It is brutish, fiendish and barbaric. We call on the Commissioner of Police in the State of Osun to order the arrest of the main culprit, Kayode Esuleke and his co-travellers. Justice must not only be done in this case, but it must be seen to have been done.

“We appeal to Muslims in the state to refrain from attempting any reprisal attack. We have no doubt that the state Police Command will ensure that the culprits will not go unpunished. 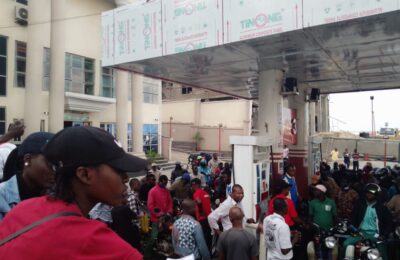 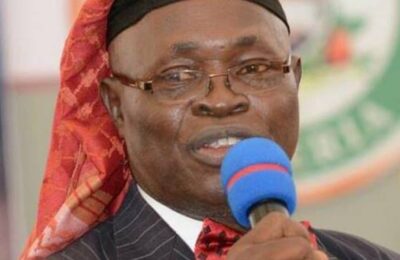