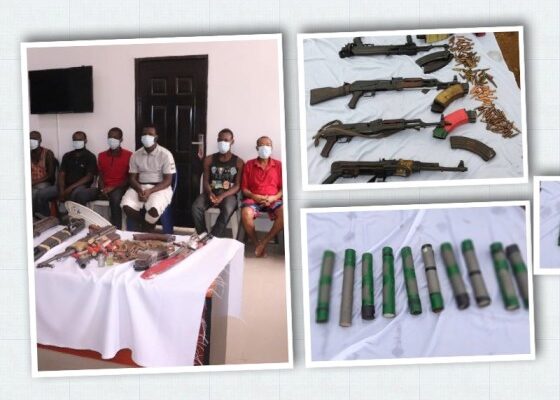 Operatives of the Ebonyi State Police Command have arrested six suspected members of the Indigenous People of Biafra (IPOB).

Police spokesperson in the state, DSP Loveth Odah, who disclosed this in a statement on Tuesday said five locally made pistols with 12 live ammunition were recovered from them.

Odah said the suspects were arrested during operations on Monday to disperse hoodlums enforcing the sit-at-home order by IPOB.

She also said the police neutralised three suspected armed robbers, recovered three expended cartridges, a jackknife, an axe, a cutlass and some charms from them.

According to her, the arrest was made following a distress call that some hoodlums had barricaded Ogbaga road, attacking and setting vehicles ablaze, hence operatives were swiftly deployed to the scene.

“The hoodlums on sighting the police opened fire.

“In the exchange of gun battle that ensued two members of the gang were fatally wounded while others escaped with bullet wounds into the nearby bush,” said the statement.

“A Toyota Picnic was set ablaze by the gang, including five motorcycles of different brands.

“Innocent citizens were attacked because they refused to obey the ‘sit-at-home directive of the IPOB.

“The traumatised victims are currently responding to treatment at Alex Ekwueme Federal Teaching Hospital,” she said.

Odah explained that two of the IPOB suspects on surveillance mission were intercepted in front of the police headquarters in the state.

“One locally made double barrel short gun with four cartridges were recovered from them,” Odah said.

She said one other suspect was killed after the police and sister security agencies engaged his gang in a gun duel on the Ikwo/Abakaliki expressway, Ikwo Local Government Area, while others escaped with bullet wounds. 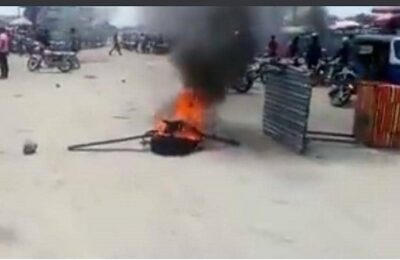 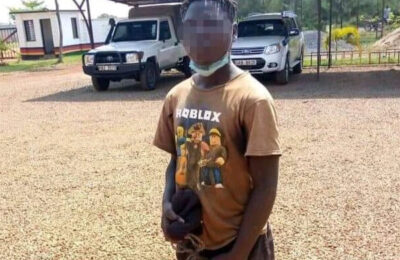 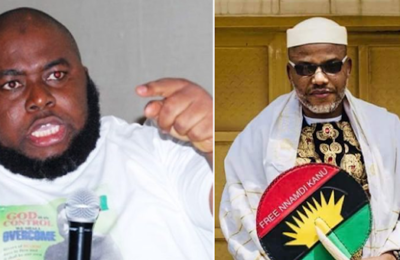