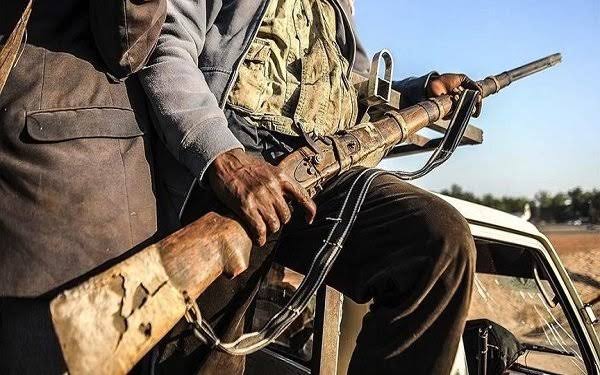 Armed bandits have released eleven of the over 200 Islamiyya students kidnapped at Tegina in Rafi local government area of Niger state.

It was gathered that the freed students, who are between four to five years were too small and could not walk.

Chief Press Secretary to Niger Governor, Mary Noel Berge, who confirmed the development said: “11 children who were too small and couldn’t walk, among the kidnapped Islamiyya Students, were released by the gunmen.”

Governor Abubakar Sani Bello described the incident as unfortunate and unbecoming of the serial attacks.

He assured the Joint Military Taskforce has been mobilised to the area and already tracing the gunmen for possible isolation and ambush. 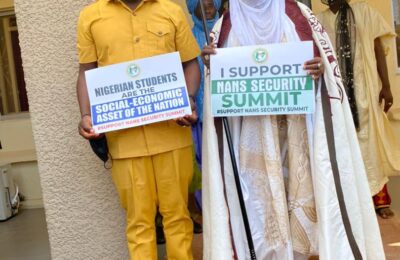 NANS Ushers In Summit To Secure Schools From Bandits, Terrorists 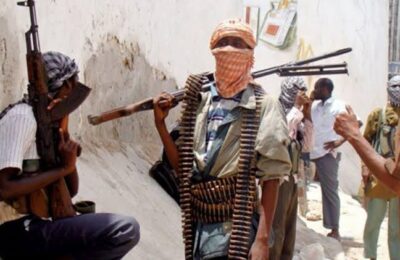 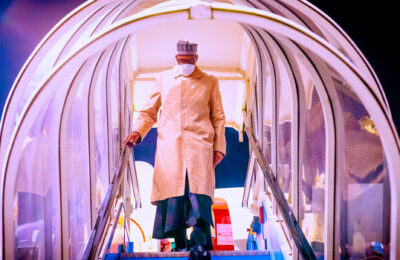