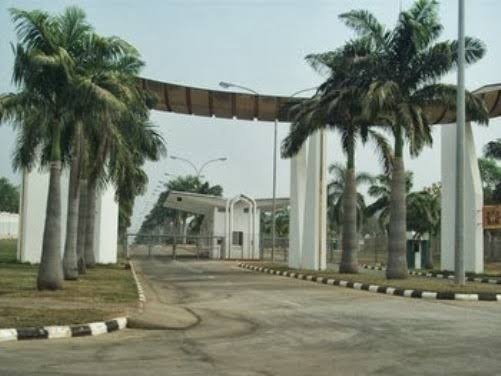 A pro-Biafra group, Biafra Revolutionary Forces (BRF) has claimed responsibility for the burglary at the presidential villa on May 10, 2021.

The residence of Ibrahim Gambari, the chief of staff to President Muhammadu Buhari was buggled on the said date.

While confirming the incident at Gambari’s place of abode, the presidency said the residence of Maikano Abdullahi, an admin officer at the seat of power was also buggled on Thursday May 6, 2021.

Presidential spokesman Garba Shehu who stated this said the police has began searching for the burglars whom he said were captured on Closed-circuit Television (CCTV).

ALSO READ  Amaechi: Someday, the young Boys we deprived will chase us out of Abuja

In a video clip posted on the internet obtained by TodayPolitics and sighted by IgbereTV, the BRF claimed responsibility of the burglary and the killing of security agencies in the South-East region.

Its spokesperson, Michele Fishman, said the group is behind unknown gunmen also attacking facilities of the Independent National Electoral Commission (INEC) in the Igbo predominantly area which the police indicted Indigenous People Of Biafra (IPOB) as being behind.

IPOB has pushed back the accusations saying its vigilante outfit, Eastern Security Network (ESN) are in bushes across the former eastern region with a mandate to root out violent herdsmen.

The BRF while claiming the attack at the Aso Rock queried which armed robbers will attack the most secured compound in the country for a few dollars as the speculated in some quarters.

“The truth is that they were no robbers (Aso Rock burglars), they were our teams sending a clear message to the political elites that we are everywhere,” Ms Fishman said.

The group also threatened politicians in the country, saying their time to impoverish the masses has passed.

TAGBRF Burglary attack on Aso Rock
Previous PostBuhari Receives Second Dose Of COVID-19 Vaccine Next PostIle-Ife High Chief Narrates, How He Escaped Having To Die Along With Ooni Sijuwade As Expected Of Sarun