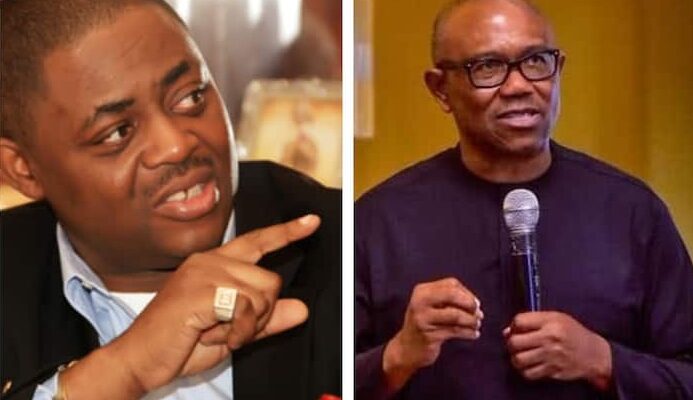 Former minister of aviation and chieftain of the ruling All Progressive Congress (APC), Femi Fani-Kayode has once again called out the Labour Candidate, Peter Obi for making an anti-Muslim comment while addressing congregants in the church.

The angry Fani-Kayode took to his official Facebook page to call Peter Obi an “insensitive, wicked and irresponsible” presidential candidate.

In a video Peter Obi was seen talking about the incessant killings and the ongoing Academic Staff Union of Universities (ASUU) strike that has lasted over seven months.

“Those that are being kidnapped, and killed are your people. So, you cannot stand and wait till it collapses.

“Those children who are supposed to be in the university are not in school for seven months are children of the church and nobody cares about them.”

“Is it only Christians that have been killed and kidnapped by terrorists and that are affected by the ASUU strike?

“Why do you thrive on deceit and division? Can’t you just grow up and stop trying to set Nigeria on fire?”

The pragmatic former minister, however, warned Peter Obi to desist from making an ill statement rather he should speak for all and not a particular section of the society.

ALSO READ  2023 APC presidential primary: What Gov. Fayemi did after stepping down for Tinubu

“Please stop using religion to achieve your objectives and do not push our country into a religious war because we have no other.

“You are not only a deceitful liar but you are a danger to the peace and unity of Nigeria.

Fani-Kayode further alleged that Peter Obi’s tenure as Anambra state governor was filled with persecution against non-Catholic Christians and Muslims.

“Up until then you despised and showed contempt for every Christian in this country except for those that shared your Catholic faith.

“As Governor of Anambra, you persecuted both non-Catholic Christians and Muslims.

“This newfound attempt to be champion of our holy faith cannot and will not work and it is deeply insulting. Worse still you are the least qualified.”
CONTINUE READING… 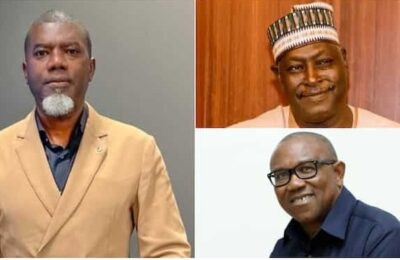 I will disrupt trajectory of failure, wickedness in high places- Peter Obi