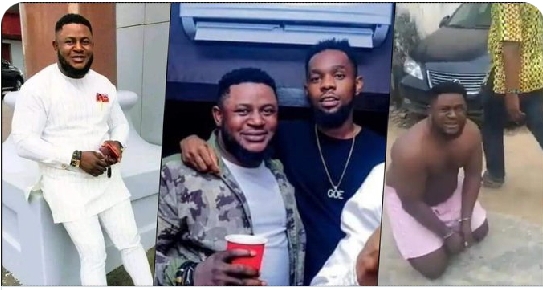 A photo of Nigerian singer, Patoranking, with Bayelsa big boy, John Lyon, who was arrested for alleged kidnapping, has surfaced and elicited reactions from Nigerians on social media.

Recall that John Lyhon, known for flaunting wads of cash online and advising people to hustle, was arrested in Abuja after being traced from Bayelsa State.

Following the news of his arrest, several photos of the kidnapper from his life before he was busted went viral, one of which showed him in an intense worship session in a church.

The kidnap kingpin and musician Patoranking were spotted together in one of the photos that went viral, causing Patoranking fans to appreciate God on his behalf for sparing him from being one of Lion’s victims. 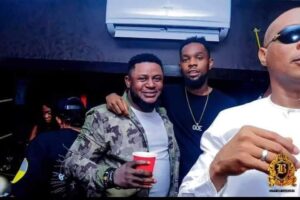 Meanwhile, John Lion, while being paraded on Monday alongside three members of his gang at the Police Officers’ Mess, Yenagoa, Bayelsa State, said his job was to lead gang members to victims’ houses.

“I was involved in the kidnapping of Danjuma, I was not aware of the kidnapping, I was told they have a business together, I should just tell them where he is staying.

I was working there in Sterling Bank as a cleaner, I left there in 2003. Lion is my name, it is the English translation of Ewa. I played the role of showing them Danjuma’s house. I did not play any role in Akin’s kidnap, I only showed them his house that he is the former boss”. He said in part, narrating his involvement.
CONTINUE READING… 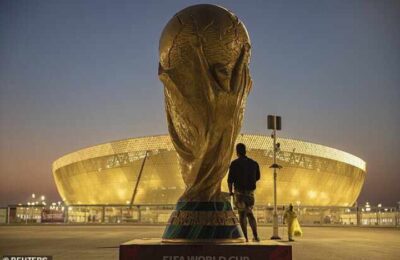 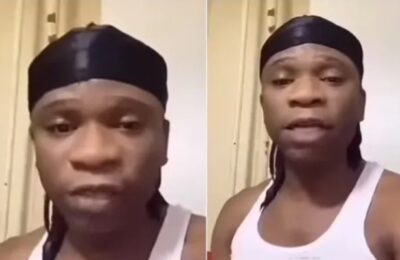 Apply Within: Singer Speed Darlington in search of Baby Mama 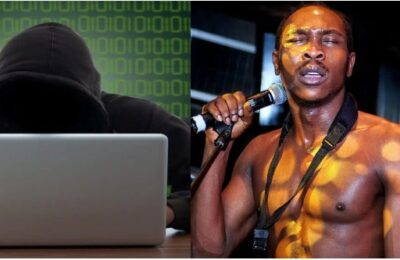