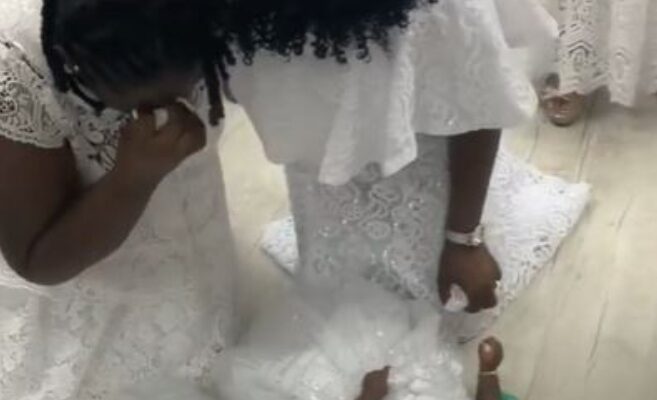 Joy as Woman welcomes triplet after 18 years of waiting

Congratulations are in order for a 52-year-old woman as she welcomes a set of triplets after many years of waiting.

A Ghanaian lady, Vivian Akoto Addo-Brown, who shared the story of the quinquagenarian who just became a mum for the first time, said she’s been married twice and her first marriage ended after 10 years when she didn’t bear a child.

After the woman’s first marriage ended, according to Vivian, she wed her current husband, and after eight years of marriage, they were ultimately blessed with triplets.

Sharing videos of the new mum testifying to the goodness of God, Vivian wrote,

“This is how this 52 year of age woman decided to testify to the glory and mercy of God Almighty upon her life. The story is a long one but I will cut it short. She was married to a pastor for 10yrs there was no child, and the pastor’s husband decided to have children outside, going against their matrimonial vows…., of course, that marriage ended.

ALSO READ  Hilarious: Family Members Fight In A Funeral To The Extent Of Falling Into The Grave, Video Emerge

“She got married again to her present beloved husband and 8yrs later, God has blessed her with not one, not two but three beautiful children this woman who was referred to as that barren, (unfruitful, unproductive, sterile infertile) and so on, is now a mother of triplets very healthy, beautiful and blessed “the triple D”. TO GOD ALONE BE ALL THE GLORY! GREAT THINGS HE HAS DONE”.

See the photos below, 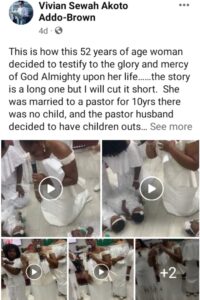 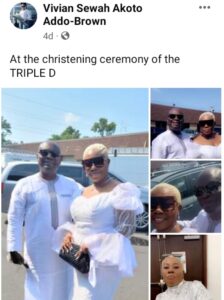 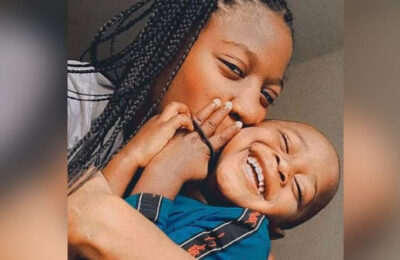 “Demons?” – Heartbroken family of woman who stabbed her 11 month & 3-yrs-old sons to death 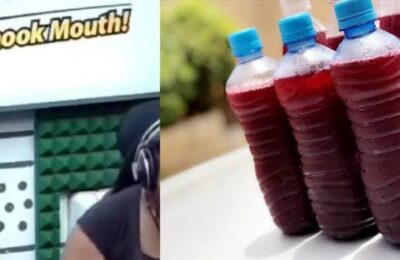 How I Mix HIV Blood With Zobo Drinks, Trader Confesses 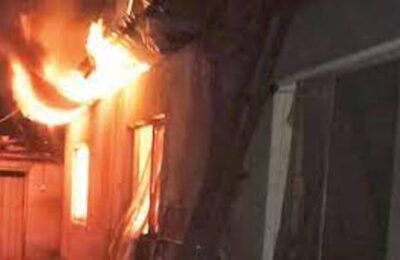