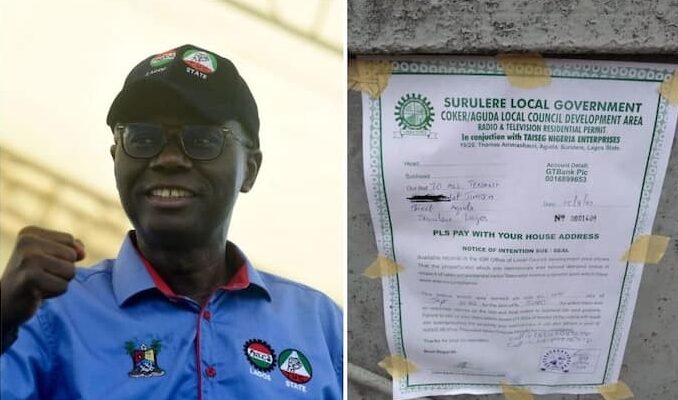 The post on Twitter with the handle @AnuoluwapoSis said, “They said we should be paying using television.”

The post shows that the Local government has warned residents to pay for television/or radio sets or face legal consequences and risk their properties being sealed off.

According to reports, Taiwo Adeniyi, whose phone numbers were listed on the notice, noted that the directive is in line with a Lagos State by-law which says that residents in such areas are required to pay for the use of appliances like televisions, radios, and others.

Adeniyi said individuals are expected to pay the sum of N1,250 yearly based on the home appliance type.

He stated that despite the bye-law being stopped in 2015, it is revisited to generate funds for the local government and the state.

He asked people to visit the local government for clarification on the issue.

A guideline by the Nigeria Communications Commission (NCC), Section 4.3 on short-range devices says users of Short Range Devices are not required by law to get a license but that such devices will need necessary permits by the Commission to ensure it works within the acceptable range.

The requirement by NCC shows that many of the payments are made majorly by manufacturers or importers.

Nigerians react to the new TV license regime. Social media users also have reacted to the Twitter post, saying that the practice has existed in some state and local governments for many years.
CONTINUE READING… 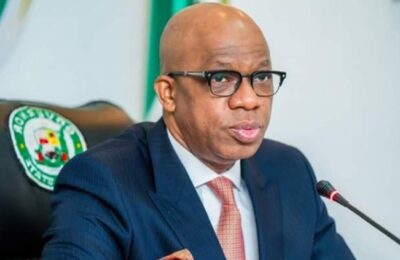 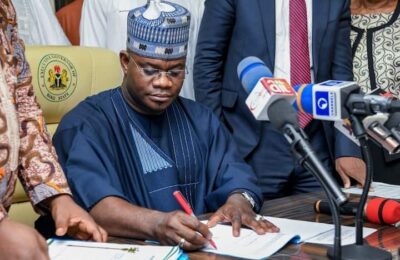 Government shut down church for selling ‘Bulletproof water’ as miracle 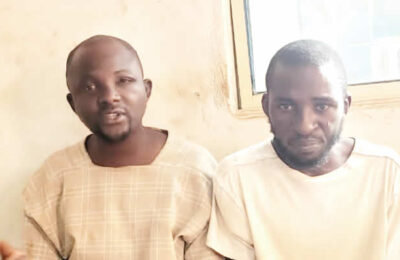