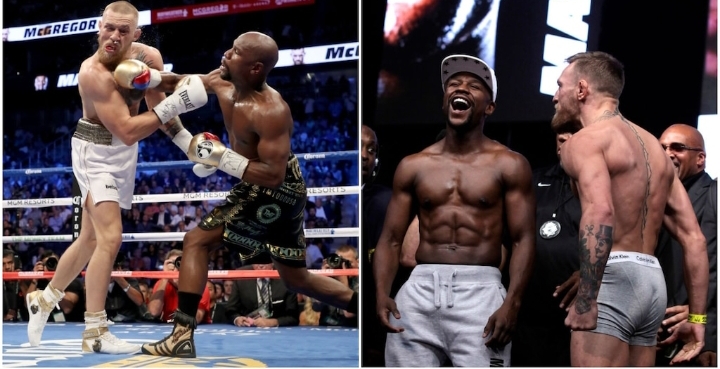 According to McGregor’s Instagram, the UFC legend swiftly brushed aside the news of a potential fight between him and the American, saying he is “not interested”.

According to McGregor’s Instagram, the UFC legend swiftly brushed aside the news of a potential fight between him and the American, saying he is “not interested”.

Mayweather confirmed to Daily Mail that he will box McGregor in 2023 but said details about the fight are yet to be finalised. Mayweather will fight in Japan this Sunday in an exhibition match.

“I want to go out there this weekend and have fun. Then I have another exhibition in Dubai in November and me and Conor McGregor in 2023, he said.

“So, guys like Conor McGregor and guys that don’t really hit hard such as YouTubers or UFC guys, I don’t really mind colliding with those kinds of individuals.

Since their huge bout in 2017, none of these two stars has boxed in a professional fight. McGregor has since returned to UFC, while Mayweather has fought in lucrative exhibition matches.

The Irishman is preparing to return to the octagon after suffering a broken leg during his fight with Dustin Poirier in 2021.

Speaking to Sky Sports in May, McGregor revealed his intentions to return to boxing.

Boxing is my first love in combat sports. I had such a great time the last time I was out there.

In their 2017 bout, Mayweather reportedly made a whopping $280 million, while McGregor is reported to have received $130 million.
CONTINUE READING… 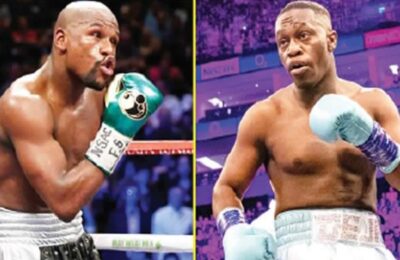 Mayweather returns to ring as he battle Deji in Nov 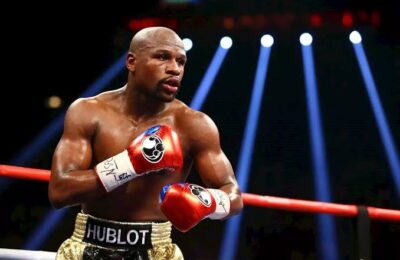