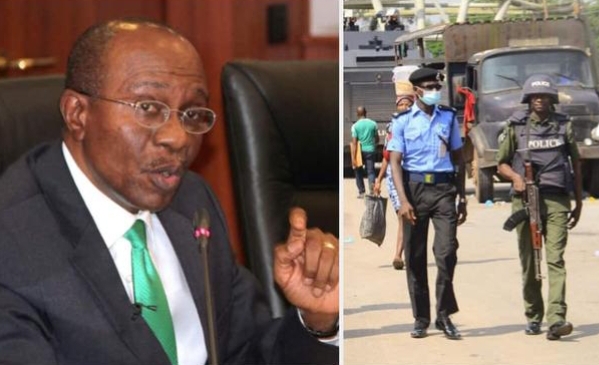 The Central Bank of Nigeria, alongside other security agencies, has intensified efforts to arrest Nigerians selling new Naira notes.

Already Officials of the Department of State Services, in conjunction with CBN, and the Nigerian Security and Civil Defense Corps, have arrested 14 persons, including a lady.

The State Commandant of the NSCDC, Adamu Zakari, disclosed this while parading the suspects at the NSCDC State Headquarters in Kano.

He said the suspects were apprehended during a joint operation in the metropolis as part of efforts to check the illegal act, which contravened the CBN Act.

“The clamp down on the new naira vendors and sellers is hinged on the CBN Act, Section 20 to counterfeit, hawk, sell or otherwise trade the naira notes, coins or any other note issued by the bank”

“Investigations have already commenced to ascertain the source or otherwise of the naira notes recovered from the suspects.”

Zakari, listed the suspects as:

The Punch also reports that Zakari said the NSCDC, the DSS and the CBN would continue to clamp down on the perpetrators of the illegal act, which was a punishable offence under the CBN Act.

Other offences he stated are:

“For the avoidance of doubt, act of spraying the naira notes at occasions, soiling and writing on it, squeezing, handling as well as counterfeit of the country currency notes are abuse of the naira and are punishable by the law,”
CONTINUE READING… 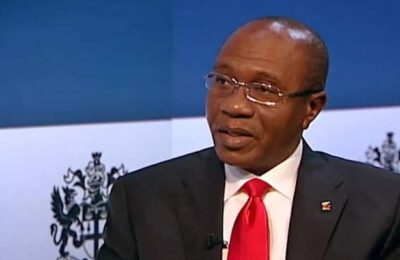 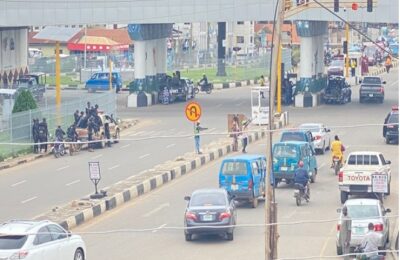 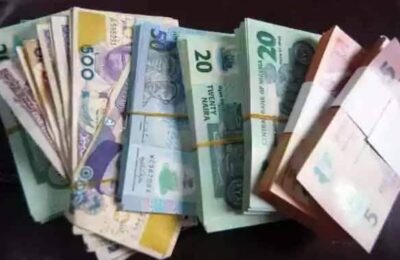