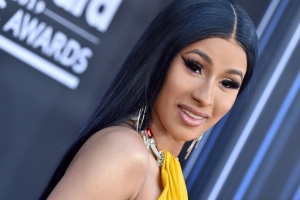 Five years after, Cardi B put forward her wedding ceremony

The couple secretly got married on the 20th of September 2017, and after much speculation by the public, Cardi B confirmed the rumour in June 2018.

On their first year anniversary, she shared a picture of the secret event in which she donned a white tracksuit and held onto her husband’s hand.

However, the Bodak Yellow rapper has announced her plans for a wedding ceremony as the marriage clocked five years on Monday.

ALSO READ  "The one in my heart", Davido drops beautiful photos of him and Chioma

While the couple is undeniably one of the most romantic in the Hollywood scene, their union has witnessed several storms.

Offset’s infidelity become public, just months after their wedding in 2017. The couple broke up in December 2018 but reconciled in January 2019 after public pleas by Offset.

In September 2020, Cardi B filed for divorce. Citing reasons for their split, Cardi debunked rumours of Offset cheating again and explained that they were simply no longer “seeing things eye to eye”. The couple however reconciled again in November of the same year.

Offset and Cardi are parents to two kids, Kulture, 4 and Wave, 1.
CONTINUE READING… 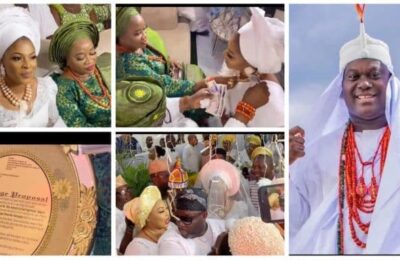 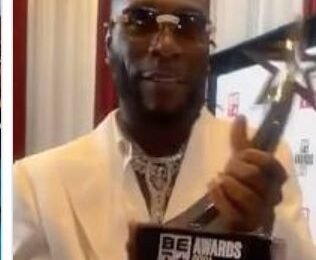