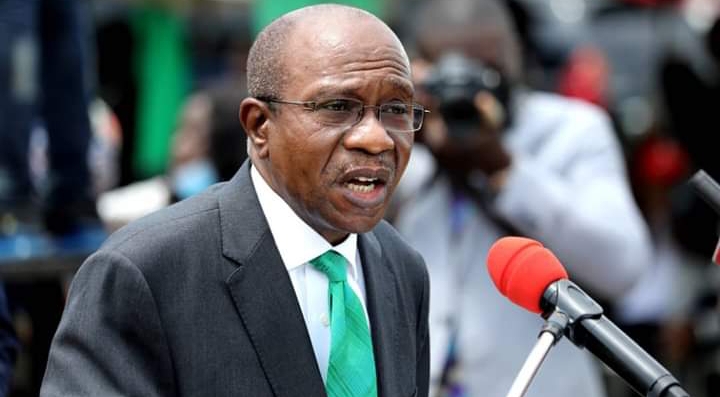 Airlines get $265 million from CBN

The Central Bank of Nigeria (CBN),on Friday, released the sum of 265 million dollars to airlines operating in the country to settle outstanding ticket sales.

According to a statement issued by the Director, Corporate Communications Department of CBN, Mr Osita Nwanisob, the gesture is aimed at checking the crisis in the country’s aviation sector.

Nwanisobi said that the CBN Governor, Mr Godwin Emefiele and his team were concerned about the development and what it portends for the sector as well as travelers.

He said that the apex bank was not against any company repatriating its funds from the country.

“What the CBN stands for is an orderly exit for those that might be interested in doing so,” he said.

According to Nwanisobi, with the release, it is expected that operators and travelers will heave huge sighs of relief.

The News Agency of Nigeria (NAN) reports that some foreign airlines operating in Nigeria had threatened to withdraw their services in the face of unremitted funds for outstanding sales of tickets.

The Central Bank of Nigeria (CBN),on Friday, released the sum of 265 million dollars to airlines operating in the country to settle outstanding ticket sales. 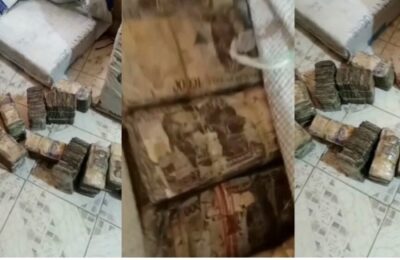 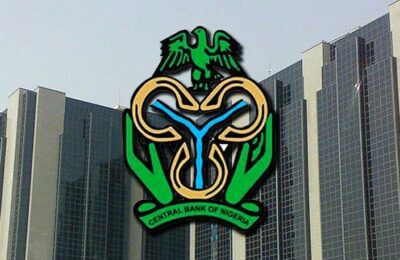 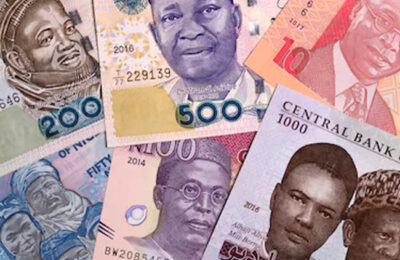