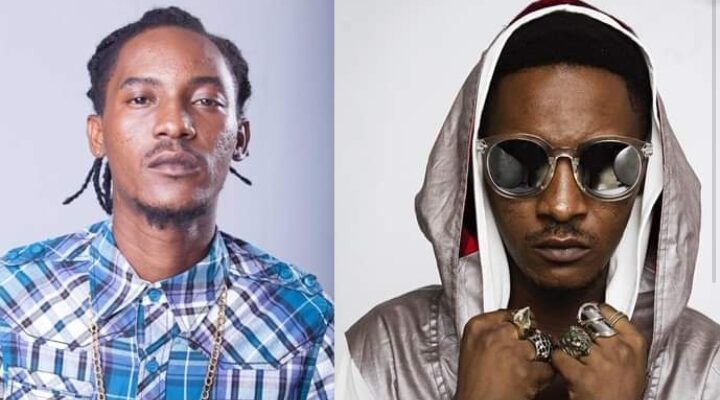 Nigerian Hip Hop artiste, Jesse Abaga, also known as Jesse Jagz, says he is working towards joining the short list of artists who have won a Grammy Award in Nigeria.

He said that he will be the first person to bring the prestigious international award to Jos, Plateau state.

The rapper hails from Taraba but he and his brother, MI Abaga grew up in Jos alongside their colleague, Ice Prince.

Speaking in an interview with YouTuber, Steve Bussa, the African Bad Gyal crooner was asked what his goals are as an artiste and the next accolade he wants to receive.

Jesse Jagz said he is aiming for the Grammys in a bid to show people that it is possible to win the highest award in the music industry.

”The Grammy is mine, I own it. I’m going to bring it to Jos. I will show them that it’s possible”, he said. 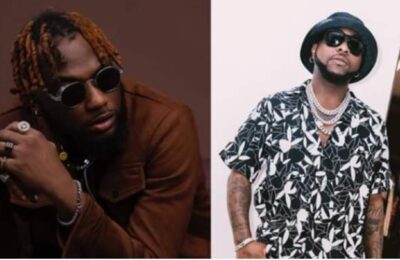 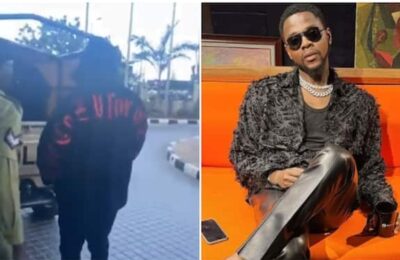 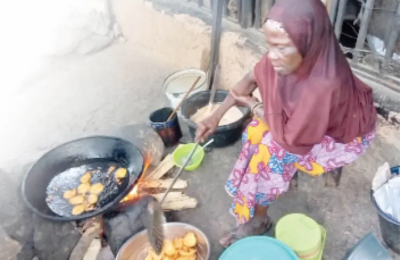