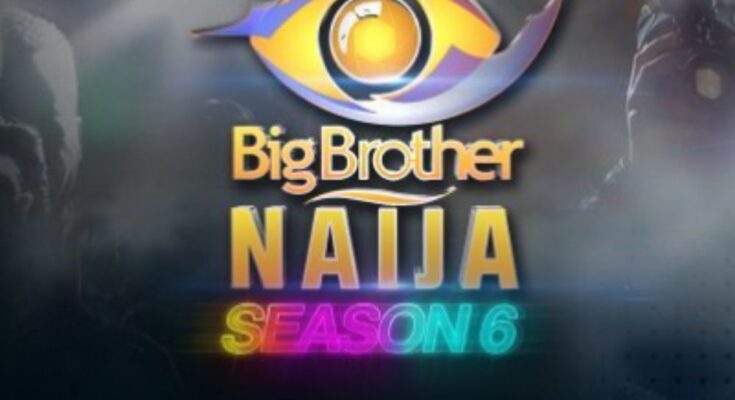 Big Brother Naija Season 6 was the sixth season of the Nigerian version of the reality show Big Brother. It premiered on 24 and 25 July 2021.

The sixth season was sponsored by Abeg/Patricia and hosted by a former housemate, Ebuka.

The organizers of the show MultiChoice, announce before the show commences that the winner of season six is expected to win a total of N90 million grand prize which includes a N30 million cash prize, cash in an Abeg digital wallet, bitcoins courtesy of Patricia, a two-bedroom apartment courtesy of RevolutionPlus Property, a top of the range SUV from a Nigerian automaker, Innoson Motors and a trip for two packaged by Travelbeta.

“Shine Ya Eye” was the tag theme for season 6 and 26 contestants participated.

Below is the housemate that participated in 2020;

4. Ikechukwu Sunday Cross Okonkwo is a Fitness enthusiast/entrepreneur from Kano/Lagos.

11. Yusuf Garba a teacher from Jos

However, if they incorrectly identify them, the Wildcards would become official housemates.

The winner of the contest which was Whitemoney Onou went home with ₦90,000,000 cash prize.
CONTINUE READING… 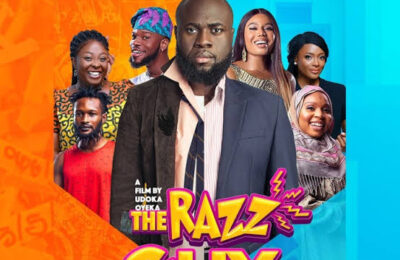 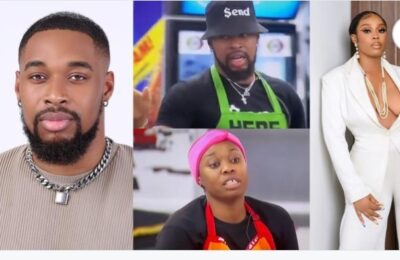 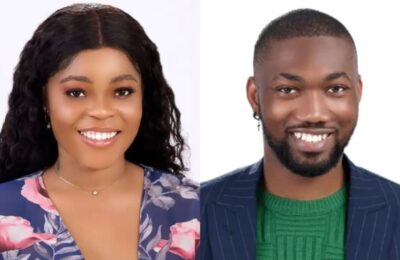