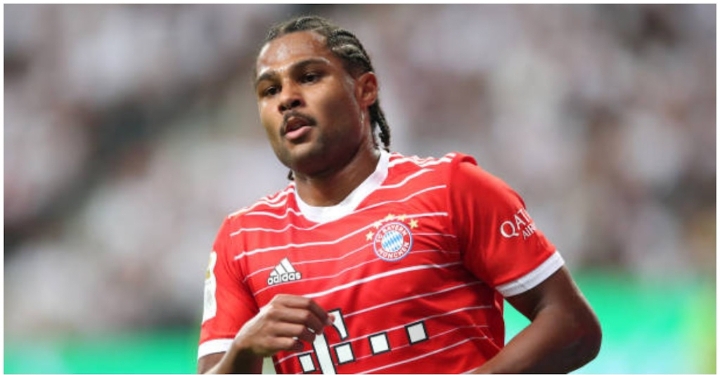 Bayern Munich opened their Bundesliga title defence in style after they humiliated Eintracht Frankfurt 6-1 in front of their home supporters.

The Bundesliga champions scored 5 first half goals against their hosts with Kimmich, Mane, Pavard all registering their names on the scoresheet.

The Bavarians have now scored 11 goals in their first two competitive games of the season after also thrashing RB Leipzig 5-3 in the German Super Cup last week.

The Bundesliga champions raced to an early 5-0 lead at half-time as the defending champions showed more fight and determination to get maximum points against their hosts.

Five minutes later, Benjamin Pavard doubled the advantage for Bayern Munich by slamming in the follow-up after Thomas Muller’s attempt was stopped.

Senegalese forward Sadio Mané headed in his first league goal to give the Bundesliga champions a three-goal advantage just past the halfway point.

The situation only became worse for Frankfurt as Jamal Musiala and Serge Gnabry both scored to make it 5-0 before halftime.

Randal Kolo Muani who came in as a second-half substitute took advantage of a huge mistake by Manuel Neuer to get a consolation goal as he reduced the deficit to 5-1.

With 83 minutes left, though, the German champions sealed the victory when Jamal Musiala tucked the ball past Kevin Trapp for his second goal of the game and a 6-1 result.
CONTINUE READING… 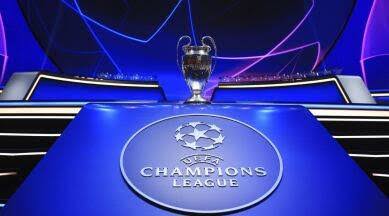 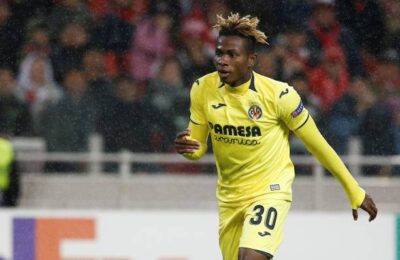