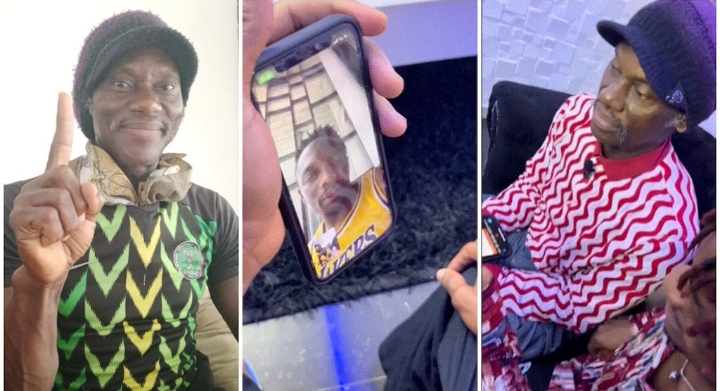 Ahmed Musa has continued his act of goodwill as he recently bless a Nigerian legend athlete with a huge sum of money.

Bassey Etim who represented Nigeria at the 1984 Olympic Games, stated that the country neglected him after he got injured.

The Cross River State-born star was spotted filling potholes in Lagos, and Musa extended his love to him.

A clip on social media went viral showing the former Nigerian weightlifter filling potholes around the Ado-Badore road in the Ajah axis of Lagos State.

Musa saw the tweet and offered to reach out to the 56-year-old, as the Fatih Karagumruk star then made a video call to him.

The former CSKA Moscow and ex-Leicester City star then sent a whopping N500,000 to Bassey Etim, who then said:

“I’m just speechless and I’m very happy. This is a special day for me for receiving such a gift. God will bless him and his family. I’m grateful and very happy.”

Bassey’s story came to the limelight after music maker Alexander Onyekachi with IG handles @oc_cares1, and disc jockey Bright Bassey of IG handle @only1brytos said they had been observing his efforts since moving into the area in December 2021.

“A lot of people have been seeing this man for years, we just moved into Ajah (Lagos) last December. Since then, I and my partner have been seeing him. We didn’t even know he was this big (an Olympian).

“We thought he was just a random person until we summoned the courage to speak with him. We even saw some comments as some people said they never knew he could speak (English).

“We also want to thank you for the retweets, the mentioning, the shares, likes and all the positive comments. This is the power of social media. We even saw some negative comments as some people said we were chasing clout.”
CONTINUE READING… 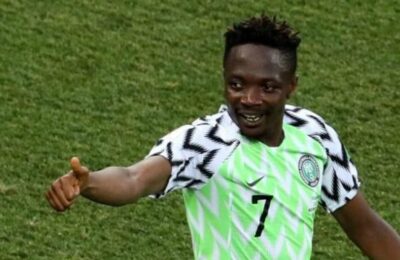 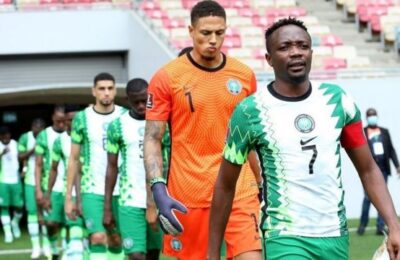 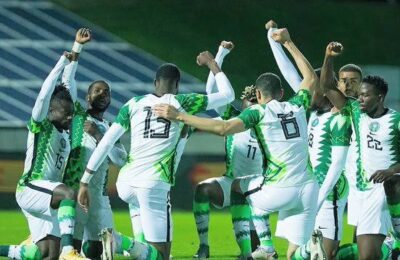