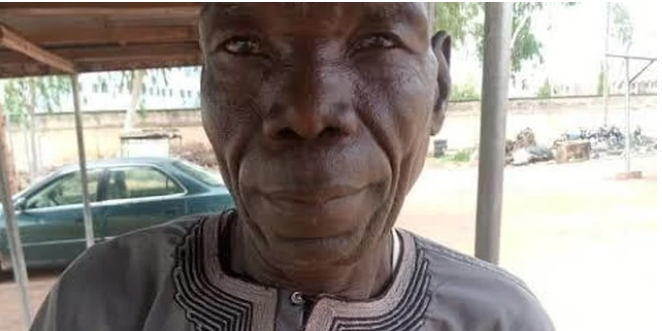 Godwin Sanda, a 62-year-old herbalist, is presently cooling off in police custody for raping a teenage girl with mental disorder.

The suspect, who hails from Zangun community in the Numan Local Government Area of Adamawa State, was arrested on Saturday, July 23, 2022, after it came to the fore that he took advantage of his patient.

“The police have arrested a 62-year-old herbalist for allegedly raping a 14-year-old girl suffering from mental disorder brought to the suspect for possible medication.

“The man had advised her mother who brought her to return home pending the time he would cure the girl of her ailment. Taking advantage of the mom’s absence, the herbalist allegedly had carnal knowledge of the girl over the course of her five-day stay at his place.

“After raping her, according to him, the victim escaped from his premises and returned to her parent’s house. The parent, who saw the traumatized girl, reported the matter to the police in Numan.”
CONTINUE READING… 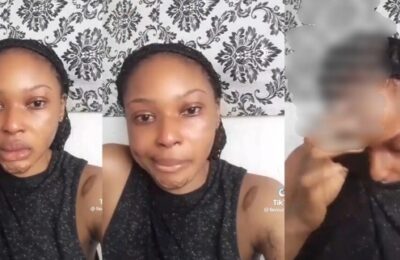 Lady discloses how mother concealed rape and abuse by brother 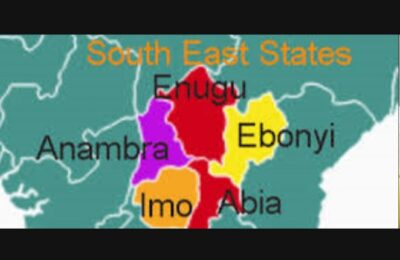 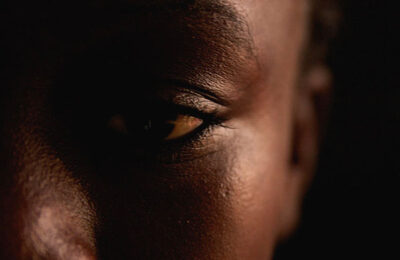