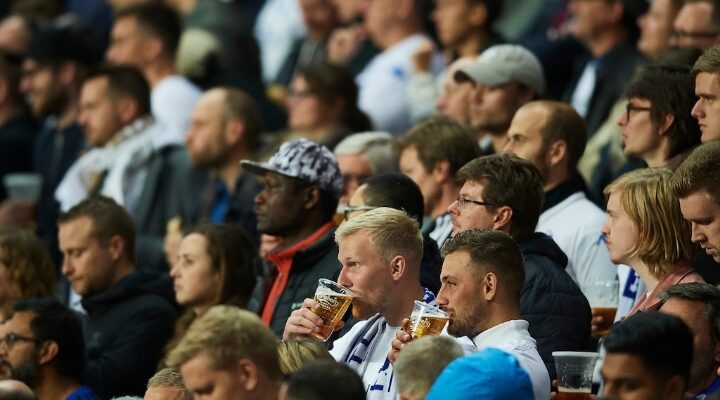 Football fans have been told to stay away from drinking alcohol during games at the 2022 World Cup in Qatar.

The 2022 World Cup will start on 21 November to 18 December in which 32 national teams are expected to participate.

Lovers of the game have also been warned to leave e-cigarettes at home to avoid strong repercussions.

World football governing body and the local organizing committee for the 2022 World Cup have agreed to ban soccer fans from drinking alcohol during the fixtures.

This is according to the new regulations put in place which means that fans of England and Wales won’t be allowed to lay their hands on beers in any stadium in Qatar.

According to the reports on Daily Star and UK Sun, bars at the stadiums in Qatar will only be shut between kick-off and the final whistle of any encounter.

This means that football fans who will be traveling to Qatar for the World Cup can however treat themselves well after games.

“At stadiums, the plans are still being finalised, but the current discussion is to allow fans to have beer upon arrival and when leaving the stadium, but beer won’t be served during the match or inside the stadium bowl.”

The 2022 FIFA World Cup will kickoff in Doha on 21 November and will come to an end on 18 December with France as the defending champions.
CONTINUE READING… 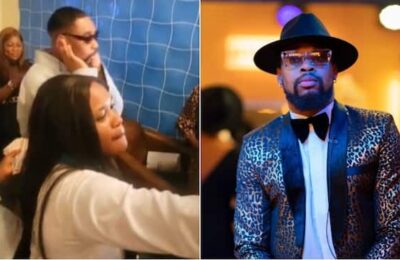 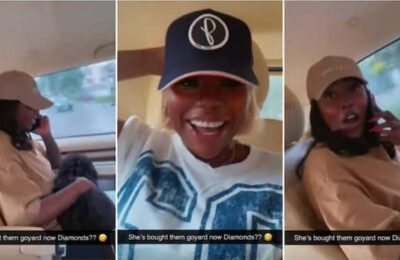 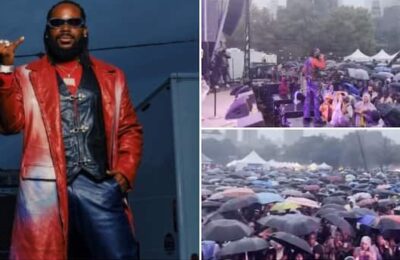