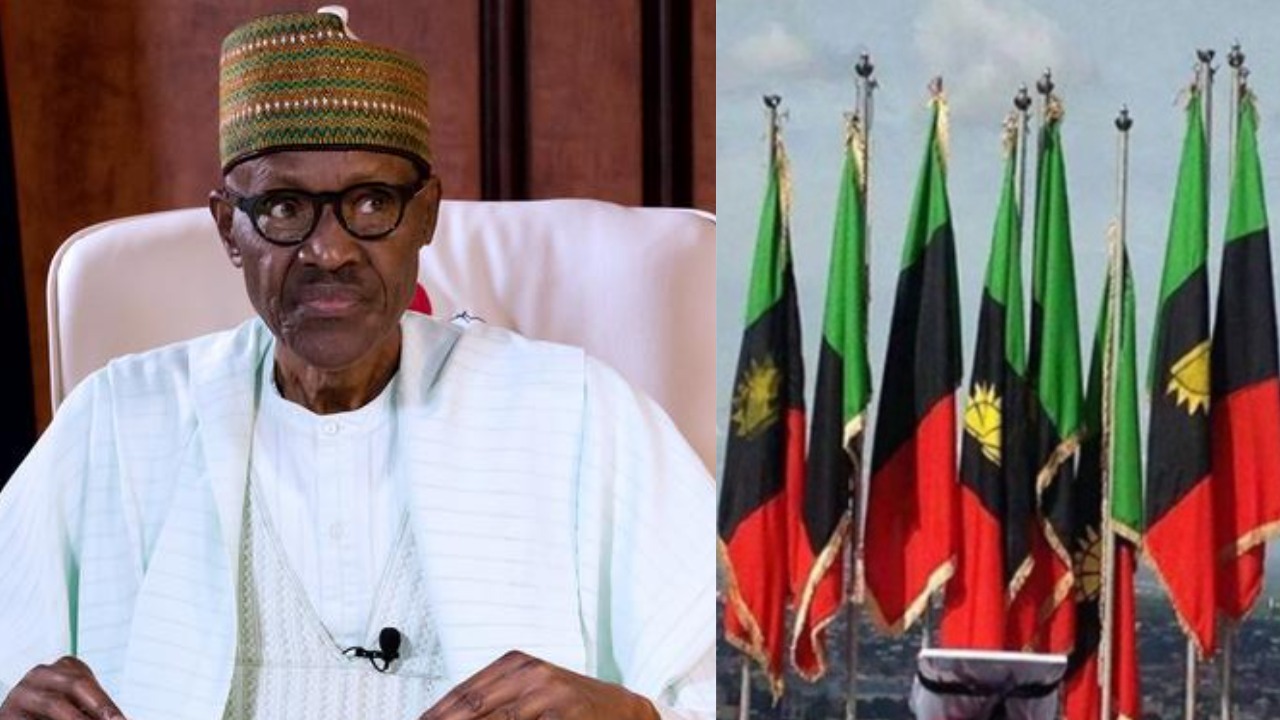 Youths of the South-East Zone of Nigeria has called on President Muhammadu Buhari to remove the Indigenous People of Biafra (IPOB) from list of terrorist organisations in the country.

In an emergency meeting meeting of South East youth stakeholders in Awka, the Anambra state capital, the youths said part of the steps towards peace to the region would be de-proscription of IPOB and the release of any of her members in prison.

The group’s communique was read to journalists by Comrade Chukwuma Okpalaezeukwu of Ohanaeze Ndigbo Youth, on behalf of other groups, including National Youth Council of Nigeria (south-East), Nigerian Youth Congress(South-East), National Association of Nigerian Students (NANS) after the emergency meeting in Awka.

It stated, “Having considered the state of the Nation, the increasing state of insecurity, the overall development of the Igbo nation, it is hereby resolved as follows: The heightened insecurity in the South-East which has resulted in the loss of lives of our people, security agents and properties is highly regretted and we deeply commiserate with the families of the bereaved.

“We, therefore, call on the South-East Governors to synergize and liaise with the relevant stakeholders especially the youth to arrest the current security challenges in the South East.

“We condemn in totality the wanton destruction of lives and properties in the South-East and call on the perpetrators of these criminal act to desist from such forthwith and seek for a proper means of airing their grievances.

“As a step towards genuine peace and reconciliation as championed by Ohaneze Ndigbo, the Federal Government and South-East Governors should as a matter of urgency unproscribe IPOB (Indigenous People of Biafra) as a terrorist organization. Furthermore, we call for the release of all political prisoners of Igbo extraction.”

The group called on the South-east governors to encourage community policing by strengthening and digitalizing the local vigilantes.

The group added that, “There is need for quarterly interface between the Governors of the South-East and the Youth stakeholders so that the issues of the zone will be regularly reviewed.

“We call on the South-East Governors to fully implement the recommendations of the ENDSARS panel report especially on Youth Development, and to review the Laws of their various State Security Council Committee to include critical youth stakeholders, while urging for full implementation, support and fund for community policing committee which was constituted last year. 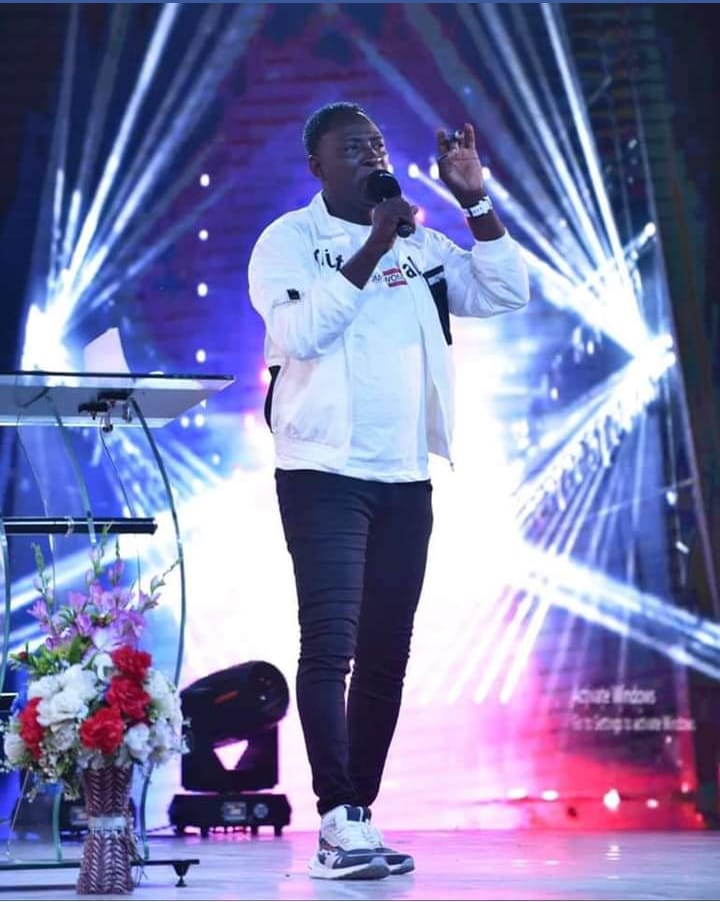 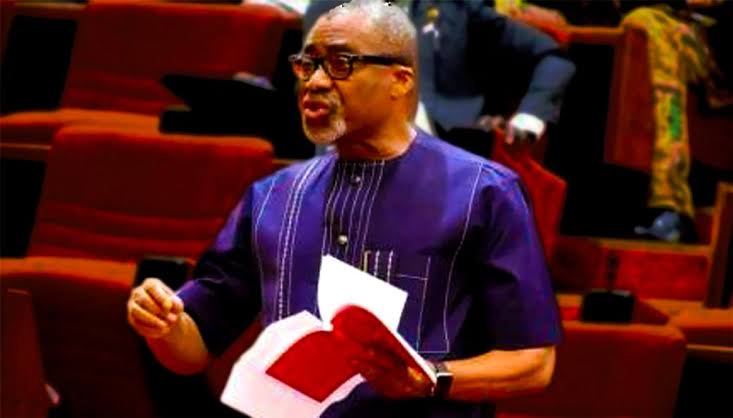